Live From The Five Hole – Talk To Me (Featuring Scott Powers) 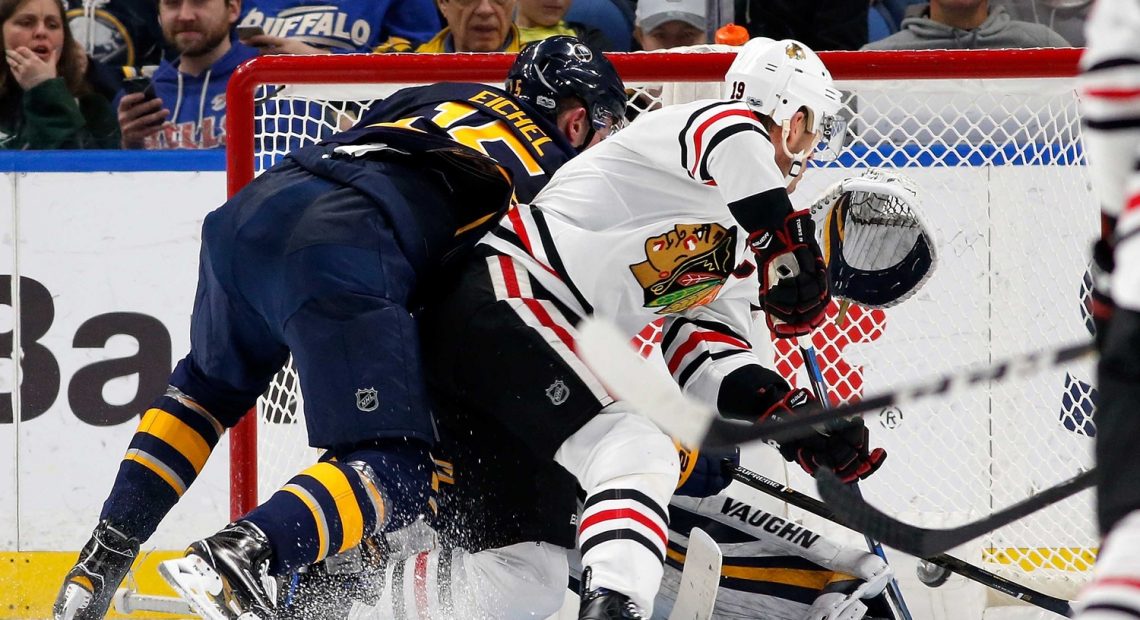 After the bye week, we return with a very special edition of Live From The Five Hole, as the esteemed Scott Powers of The Athletic  joins us and gives some great insight about the current state of the Hawks as the playoff push begins, as well as a great look at some of the prospects coming down the pike. We even subjected him to some of the weirdo questions that we have been fielding lately and he handled himself with predictable style and grace. And it’s a good thing too, as Sam was eaten by the internet monster about a quarter way into the ‘cast (sky point). Grab the audio after the jump.