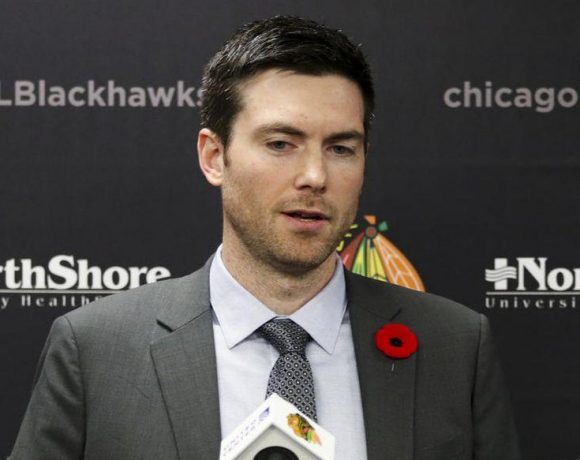 Live From The Five Hole – All That’s Left

Three games into a new era to discuss in the three-man-weave Slak-less formation. As always the download is free after the jump.

Perhaps the most damning evidence of what this “rivalry” has become is that none of the four of us watched anywhere close to the entirety of this game, while the Wings Blogosphere is filling their diapers about the refereeing in the game as if this season isn’t completely lost for them anyway. Let’s piece all this together.