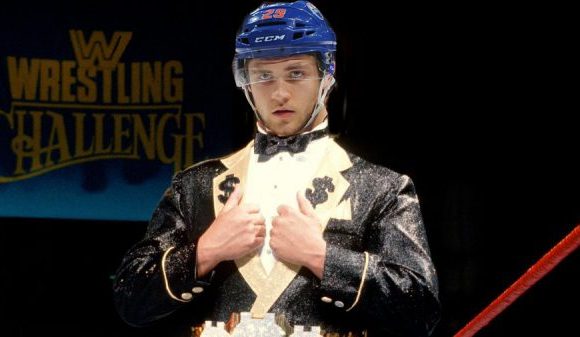 Let’s Look At Someone Else’s Cap Situation For Once

Some free agent news breaking the past couple days, which is rare for August but hey we’ll take it.

-Today, the Edmonton Oilers signed Leon Draisaitl to an eight-year, $65 million deal. Drice was coming out of his entry deal, and the Oilers weren’t going to fuck around with a bridge deal, just like they didn’t with Run CMD who starts taking home $12 million a year starting the season after this upcoming one.

And nor should they.