There are Long Island residents in town tonight on somewhat of a roll recently, and it’s not Jeff Rosenstock playing the Metro tonight, although anyone interested in the robust LI hardcore and post-hardcore scene would do well to go to the show rather than watch the game, or at the very least pick up Rosenstock’s excellent record Worry. which topped about a zillion best-of lists in 2016. But that digression aside, the Islanders are at the UC tonight in desperate need of points after a comeback win last night in Dallas. 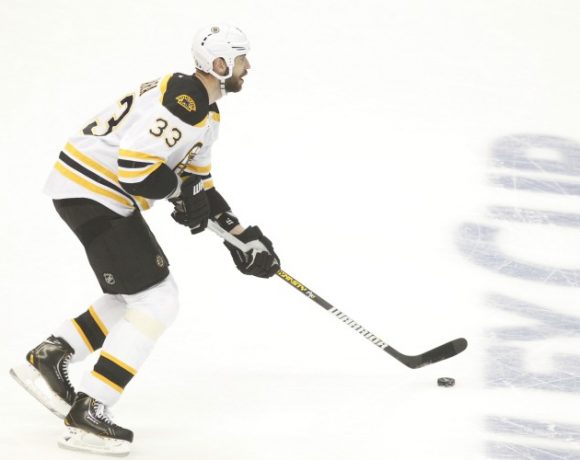 While we highlighted the Kings unpleasant nature on defense, the Bruins bring that and more. This is a group of men who look like they belong in a bar brawl somewhere and try to turn their zone into one. But they also come with some of the warts that the Kings had as well, just not as large.

There’s no point in going any further without talking about the 6-9-sized problem on the top pairing, and that’s Zdeno Chara. This could be the biggest difference (ha ha) between what the Hawks just saw and what they’re about to see. While the Kings’ #1 d-man Drew Doughty is a great player, he can be erratic and wild and reckless at times. The Hawks got to take advantage of that. They will get no such breaks with Chara on the ice.