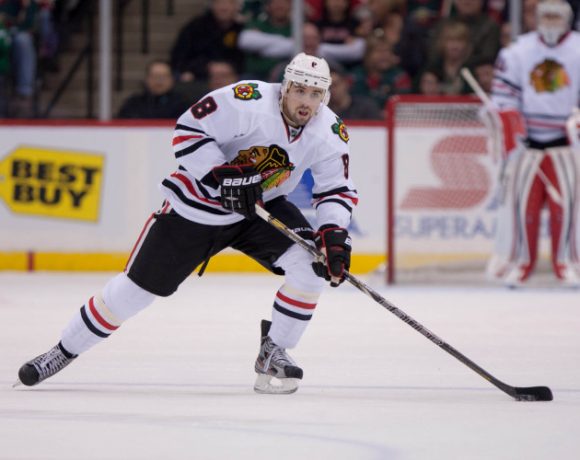 We are utterly delighted to announce that The Fifth Feather is joining our team. As you probably already know, The Feather has been maybe the smartest Hawks blog going for a while now, and we’re lucky that that level of hockey intellect and snark will be part of our dysfunctional family. Don’t worry, he won’t be making our twitter feed any more schizo, as he will still be found @fifthfeather. And for all you other Hawks blogs, if you’re worried that we will systematically add your biological and technological distinctiveness to our own to make an all-powerful species, we will. Resistance if futile. -Fels

So this is what the other side smells like. I can see why I’ve been away for so long.  Anyways, let’s get to it.  You’ve all waited long enough.

–Patrick Kane is looking more and more like a basketball player in hockey equipment after every game this season.  What I mean by that is his ability to slow down the play, handle the puck, and maneuver his way around the ice is very point guard-esque.  His assist on Hossa’s OT winner in Dallas should’ve been on an Ahmad Rashad-narrated highlight reel.  (Is Ahmad Rashad still alive?  Is he still roaming NBA sidelines?  These are questions I need to know answers to. Also, let’s put “Inside Stuff” back on the air while we’re at it.  That show was great.)