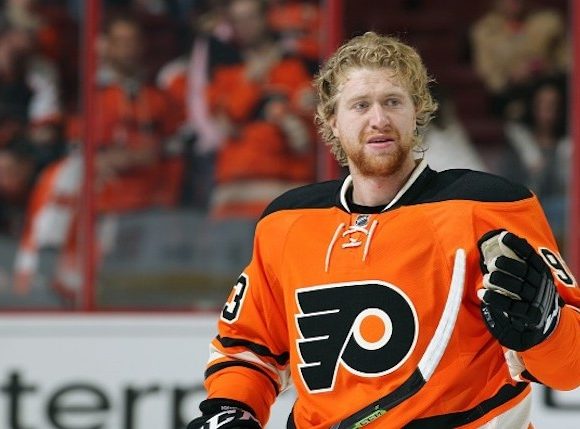 When The Spigot Gets Turned On/Kompon Out

I’m loathe to go off “internet rumors” again for fear that Barstool Sports will pelt me with more of their misogynist crap because they’re real journalists, but it’s the summer and we’re left to feed on scraps. There’s been a lot of chatter the past couple days that the Kane and Toews extensions are close to being polished off. The combined number I’ve seen a few times is 21.8 million for both, or 10.9 for each. The whole debate of whether they have to get the same contract is one for another time, because they’re going to. I haven’t seen what the term would be. I’ve always thought they didn’t have too much incentive to sign a long-term deal. If they both signed for five or six years they could hit free agency in their early 30s and get another payday. But no one would complain if they sign up for life, obviously.