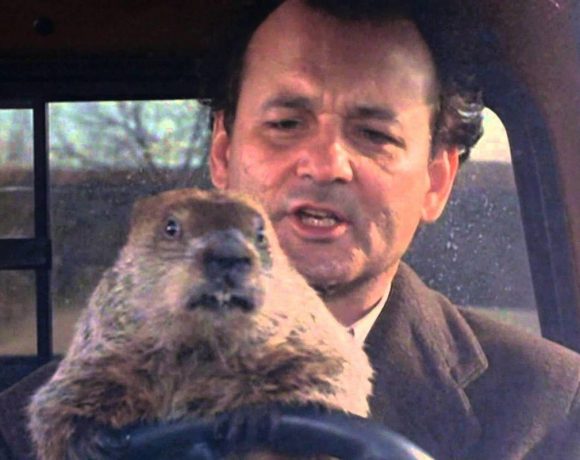 Game #59 – Hawks vs. Jets (Again) Preview: Sundays Are For Peg’ing…Again

SEARCHING FOR AN AIRPORT: Jets Nation

In the brilliant scheduling genius of the NHL, the Hawks will spend a second consecutive Sunday in Winnipeg, after having to bus in from Calgary last night because y’know, there’s no airport in Winnipeg. Once again, as they’ve seemingly done a dozen times this season and a dozen times last season, after last night’s win the Hawks have a chance to keep their season afloat with a win tonight.

It’s getting tiresome of course. We know what this team is, and what they probably need to do, but the longer they stay in the race the more justification they’ll have to kind of just float there, without making aggressive moves to bolster next year which should be the real goal here. A win would see the Hawks be within one point of the Jets, and four points within the Coyotes in the last spot with two games in hand. There’s a light week ahead with just two games at home against the Rangers and Predators, before what looks to be a killer roadtrip to close out February.

And we know how this goes. The Hawks probably can’t string together enough losses to fall out of it, due to both their own individual brilliance at the top of the roster and the Western Conference’s inability to not become a Cluseau-esque waiter. Which means three wins in a row are always around the corner to keep them right on the cusp, and then three losses right behind that to look over the edge of the precipice without going over. So it goes.

In the week since the Hawks were last here, the Jets biffed home games against the Rangers and Sharks, and deservedly so. Which somehow got Paul Maurice a contract-extension. This team has hated Maurice for two seasons at least, continues to be one of the worst defensive teams in the league and a good portion of that is because they simply don’t care to be anything else. But when they actually can be bothered, as they were for the last 40 minutes last week, they can still blow just about any team out of the building. Much like the Hawks, you can bet on them to keep yo-yoing between getting into the playoffs and ending their season without making a decision either way.

The Jets are still injured, with Lowry and Perreault still out and Letestu and Little long time casualties. That’s eroded something of their depth, which has led them to lean heavily on the top six and Andrew Copp and Jack Roslovic. There’s been some talk of shifting Blay Kweeler back to wing and Copp to 2C, and they’ll try both looks tonight you can be sure. They tore the Hawks asunder last week either way.

It’s been a pretty horrific roadie for the Hawks, and winning tonight will at least give them cover for not doing much at the trade deadline. They can argue they were robbed in Vancouver and lucky in Calgary somewhat, though eight goals is eight goals. They can say they split with the Jets, which is about what you’d expect from two games in a week against the same opponent. So the only blip, in their minds, will be losing to EdMo without McDavid. It’s the lowest hurdle to clear, but it’ll be enough for them.

The Hawks will take their Keithers-less act on the road for the first time tonight, and they’ll face a Jets team that was a major headache for them last year (though not at MTS Centre). Winnipeg won all three games at the United Center last year, and a couple of them pretty handily. This will be a major test for the Hawks’ reshaped blue line, and they very well could need Corey Crawford to bail them out again as he did Monday.