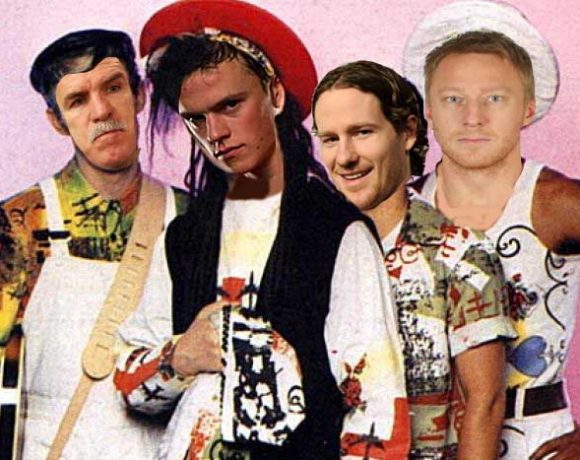 There is a part of me that wants to turn this into a Canadiens blog for next season because their implosion is going to be utterly hilarious to witness and I’m probably going to want to laugh at it every single day. I won’t do that, but I will take the chance to chew up and spit out the latest piece of drivel that GM Marc Bergevin had spill out of that orifice in the front of his face. It was simply more ass covering. Let’s get the quote in full, just to admire how deep in his own excrement he’s actually launched himself:

“Two Stanley Cups in five years. I like guys who don’t like to lose. Everybody likes to win, everybody’s happy when you win. I want guys, when you lose, it gets them inside. It hurts. And then you go back to work the next day.

I don’t want a guy who walks out of the rink thinking, “Everything is cute, everything is fine even though we lost the game, life goes on.” Yeah, life goes on, but I want guys who feel hurt by a loss. It’s the culture that I want. It’s the Chicago culture, that’s what I want.

Andrew Shaw has it. I was in Chicago long enough to know they don’t take losing with a grain of salt. I want guys who don’t like to lose.”