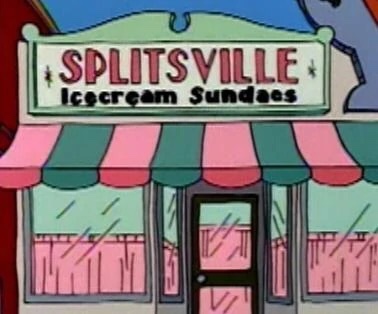 Sometimes hockey is dumb. Really, that’s the biggest takeaway from this series right now. All season long we’ve been harping on the fact that the Hawks can’t continue to get pantsed night in and night out in the possession department and expect to end up in the playoffs. So in game one of the set with the Red Wings, they went out and controlled the play at a 54% clip and got skulled 4-1. Then in game 2 they went back to a 44% share for the evening and shut the Scum out 4-nil.

-Kevin Lankinen has looked increasingly human as the season has progressed, which really isn’t a surprise considering he’s already surpassed the normal season length in the Finnish Elite League. One nice side effect of the shortened COVID-19 season is that it’s almost like Lankinen is on an innings limit like pitchers in baseball. It’s a good way to break him into the slog that is the normal NHL season. That being said, it’s not great right now when the Hawks need him for the stretch run.

-That being said, Malcom Subban had one of his better starts last night, making some higher difficulty saves in the 2nd when the Scum real started to press the attack. If Lankinen is gassed, it will be interesting to see how Coach Galaxy Brain handles the starts next week against the Preds.

-Patrick Kane is back to looking like a world killer again. After stalling out post-400 goal, he’s netted 2 in 2 games. Needless to say he’s gonna need to take the reins offensively if the team is gonna score against Smashville.

-Ian Mitchell has looked much better the past few starts, and is picking his spots to jump in the play much better. He still needs a center fielder for him to cowboy with, and pairing him with Zadorov is not the fucking answer.

-Brandon Hagel getting an assist off his nuggets is a highlight of the season for me.

-Wyatt Kalynuk is looking more and more like “a thing.” He’s made some mistakes in his own end, but I’m willing to overlook them if it means the kind of production we saw last night.

-Next up is the 3 game series against Smashville that will pretty much determine whether or not the Hawks move onto the playoffs this season. Thus far this year they’re 0-4-2 against the Preds, and have only looked decent in one of those losses. They’re also sub-.500 in games that matter with Colliton as coach. The stats aren’t in their favor, and I’m not holding my breath. The Hawks need at least 2 of the 3, and they pretty much have to be in regulation. Hope springs eternal.