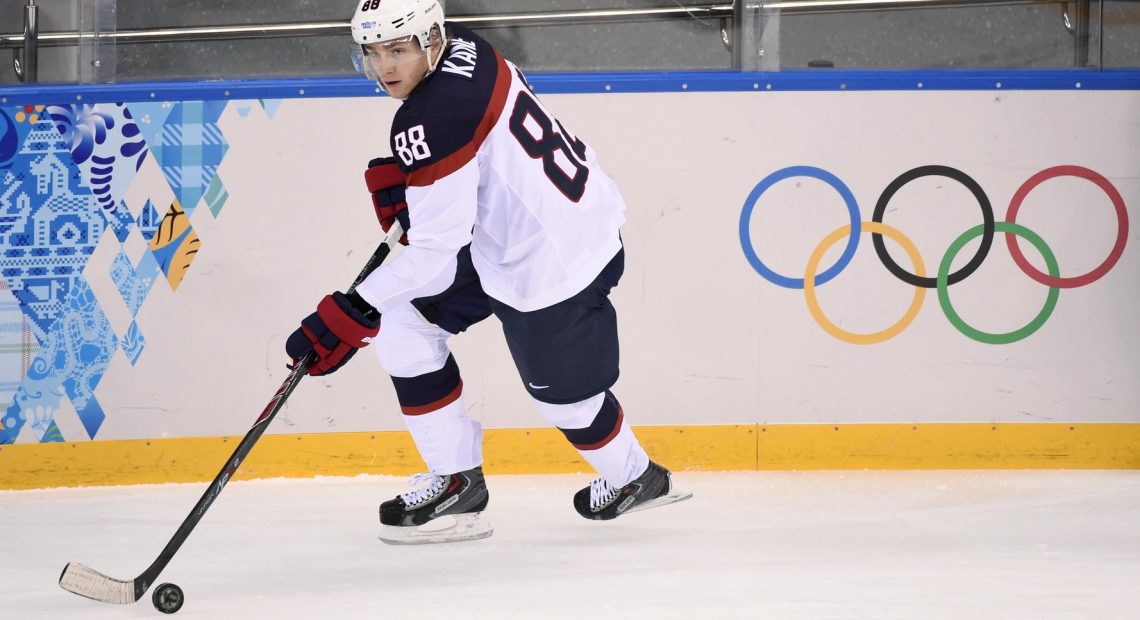 So the first full day of games in the round robin portion of the tournament at the Sochi games is in the books. I didn’t watch a second of it, so let’s pretend to care together.

Mercifully, there were none. Michal Handzus played the fifth most of any Slovak today though with 17:41, which however incrementally takes tread off the tire.