Series Recap: Sox Sweep Twins – And All Was Right With The World 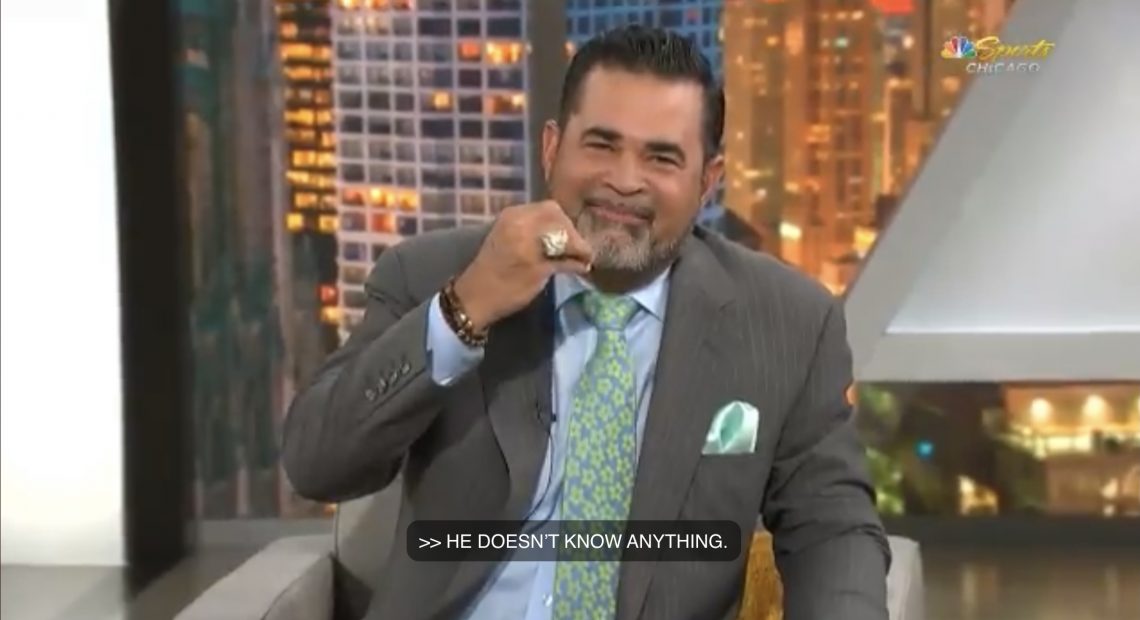 Josh Donaldson is a penis, and it warmed the darkest recesses of my heart to see the Sox respond to his borderline insane zoom interview/manifesto by pummeling the Twins pitching to the tune of 28 runs in 3 games. They drummed poor Matt Shoemaker all the way back to the unemployment line when Brain Genius Rocco Baldelli went Full TLR and left him out there to die in the 4th inning. It really was quite the spectacle, and I wish I could liquify it and then inject the solution directly into my brain.

-Let’s get this out of the way at the start. Lucas Giolito’s spin rate was waaaaay down in this game, with his 4-seamer missing about 170 RPMs off from his previous outing. It was also a very hot and humid night, with the dewpoint well above 70. Did this have an effect on his spin rate? Probably. That being said, it bears watching going forward to see if it was a one time thing or the new norm. The one K for the night also raises my eyebrows a bit. Gonna wait and see how the next few starts go before we draw any concrete conclusions.

-On the other side of the coin, something is very wrong with Kenta Maeda’s mechanics. I don’t know if he was tipping his pitches or what, but he was supremely hittable on Tuesday night. On top of that, he had trouble finding the zone, and when he was actually in it, the Sox beat the shit out of the ball. Sucks for him, good for us.

-Andrew Vaughn and his googly eyes are locked in right now. He’s seeing the ball very well (duh), and most importantly making contact against right handed pitchers. We all knew he can punish lefties, but seeing that same swing against RHP now is exciting.

-Ryan Burr just keeps throwing zeros up there. Gonna need him now that Evan Marshall and Aaron Bummer have joined Eloy and the rest up in Sox Heaven.

-Liam Hendriks certainly made things exciting in the 9th, but managed to work around some bad luck and lock down his 21st save of the year.

-The Sox had 7 dingers total in the series and 6 of them came in this game. One of which was the first career bomb from Gavin Sheets, which went an estimated 429 feet. The only one to top that distance on the night was Yasmani Grandal, who’s 447 foot blast showed up on our radar at work:

Yasmani Grandal has the home run strut down pic.twitter.com/E8T4OXEQYG

-Dylan Cease gave up a dinger to Donaldson (of course) in the 1st, but then settled down thereafter and went a solid 6. His 3 walks pretty much guaranteed that he wasn’t going any further than that, but with the bullpen in the state that it’s in you can’t complain about a quality start.

-Garret Crochet looks like he found the heat he was missing on his fastball, striking out 2 in his inning of work and touching 98 mph in the process. Good to see.

-Jose Abreu went yard with a piss missile in the 3rd inning, but still looked out of sorts. Dude needs a week off, and I’m legit hoping he avoids the All Star Game

-Carlos Rodon had more nasty stuff in this game, but ran into trouble in the 5th when the D behind him went into full Benny Hill Mode. Ultimately it cost him the W, but it was all worth it to have him stare Donaldson down when he K’d him with a nasty slider. Baseball is fun.

Carlos Rodón with the strike and the stare down. 👀🤭

-Billy Hamilton is back and it’s beautiful. Dude smacked a double into left center field, then stole 3rd underneath a shitty swipe by Donaldson, then scored on a sac fly from Abreu in short right center.

-All was not fun and games, however, as Yoan Moncada hurt his hand on a slide into 3rd. Team is calling it a bruised thumb, and he’s expected to miss at least the series this weekend against Detroit. Realistically they should rest him until after the all star break, but we know that won’t happen. Unless…

-Jake Burger comes up and tears a hole in the universe at 3rd base this weekend. Regardless of how the kid does in his callup, it’s an awesome story for him to come back from not one but TWO torn Achilles’ ligament tears. He’s been mashing in AAA, but the Tigers pitching has looked pretty damn good recently, so I’m excited to see how he does.

-Michael Kopech came back for an inning and looked good enough to vulture the W away from Rodon after the D fell apart in the 5th. Gonna need him.

Next up is a weekend series against the Tigers in Detroit, where AJ Hinch has his squad playing much better as of late. They took 2 of 3 from Houston, then swept a double header against the Tribe to take 2 of 3 from them.

Their starting rotation has been pretty lights out, so the depleted Sox lineup will have their work cut out for them. Taking out the stinker in the first game against Cleveland, they’ve only given up 10 runs in 5 games. Tarik Skubal has been dominant since his 11 strikeout performance last series against the Sox, and he slots in Saturday against Dallas Keuchel. Casey Mize takes the bump Friday against Lance Lynn, and the fireworks on Sunday feature Lucas Giolito vs the undefeated TBD.

The Sox lead is now up to 5 games over the Indians, who have a series against the Astros pending this weekend. Good chance to get that up to 7 before the next 4 against the Twins. Get it done.