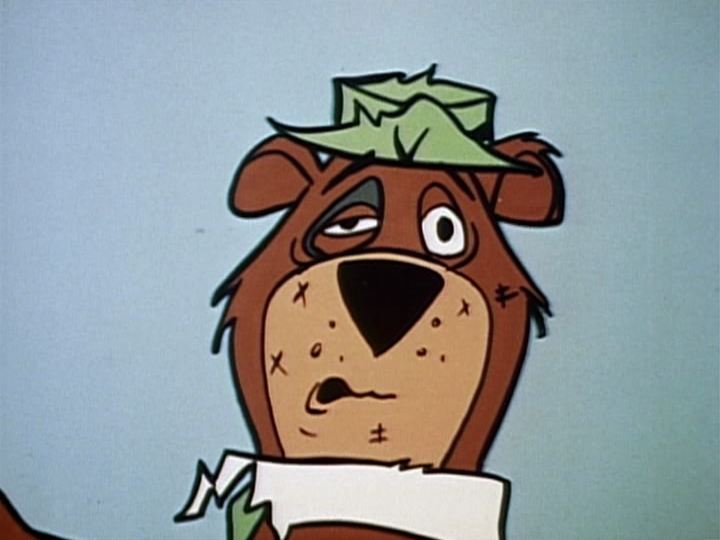 This is what I get? Off a bye week. After a loss. This is how you respond. Go ahead and ask yourself; can you remember a worse 3-3 football team? The Bears suck right now, and I don’t envision a scenario where they are going to get any better.

Before you go off on Mitch Trubisky and how he’s a joke of a QB, lets address the running game. A running game that really isn’t a running game. The Bears tried to run the ball seven times. Seven times in an NFL football game. Who in the actual fuck runs the ball seven times in actual NFL football game? Not in a drive, not in a quarter, not in a half, but in a game. What you ask, did the seven rush attempts yield? A grand total of 17 yards. That means 2.4 yard per carry. Not only did Matt Nagy call for seven rush attempts, he asked his lead back and prize draft pick to carry the ball two times. Again. TWO times. There is not a quarterback alive that can expect to see any sort of open passing lanes when the threat of a run is non-existent. It’s tee off time, 1-Mississippi type of rush that the Bears are facing. This is especially dreadful when you have an O-line that can’t block for dick.

When you have a terrible offensive line, you, in turn, have a quarterback who wants/needs to rush everything. This results in first read throws that are hurried, but more importantly, throws that your quarterback is not convinced he should make. Its easy, and borderline lazy, to say that Trubisky put up his respectable numbers when the game was over. But what do you want the guy to do? Stop playing? Start throwing picks? What he showed me is that he wanted to compete. He wasn’t great early, but he didn’t quit. I appreciate his effort and so do his receivers. Probably none more than Tarik Cohen, who played his ass off in route to nine catches. Cohen competed until the end, something you love to see.

Anthony Miller had five catches, but its clear there is a disconnect and unhappiness between him and Trubisky/Nagy. His poor body language was evident late in the game and he simply quit on some routes late in the game. I don’t know what’s going on with this guy, but its time he makes a name for himself on what he’s done instead of what he’s going to do.

I have never been a big Corradelle Patterson guy, but there is no question that he balled out today. Guy was everywhere and made plays in all phases. He’s going to be an Pro-Bowl special teams players and is someone that the young guys on the team can learn from.

Much like this entire Bears team, this defensive unit isn’t as good as we thought they’d be. 36 points allowed to a Saints offense that was without Drew Brees and Alvin Kamara? Get the fuck outta here. Not only did backup running back Latavius Murray run for his second 100 yard game against the Bears in two games, but Michael Thomas caught 9 balls for 131 yards against a Bears secondary that has continued to struggle this season. Saints QB Teddy Bridgewater continued to impress in a reserve role, throwing for 281 yards, but more importantly, only getting sacked one time.

This is going to be a long week for the Bears. Especially so: Mitch Trubisky and Matt Nagy. Questions are many, answers are few, and we still don’t know who this team is seven weeks into the season.