When the Hawks went into the third period only up a single goal despite outshooting the Jets 27 to 6, there was simply a feeling that this one was going to slip away from them. When Brandon Bollig is the only one who can find the back of the net, things just aren’t really going your way. And so it was – for the second straight game the Hawks looks punchless as they entered the zone and despite the outrageous shot totals, they weren’t really dominating the pace of the game. Too often the chances were one and done without sustained pressure. Sure, Montoya was great and made some fantastic saves, but the Hawks didn’t have the same swagger they had in the previous matches.

Wheeler’s first goal was something you could just see coming, especially after the Jets came into the third looking like a determined group. Their goalie had been huge and it was time for them to bail him out. Cue the bad bounce and the Jets first goal. We’ve seen the Hawks try to hold a lead rather than attack but they couldn’t seem to get going after the game was tied. Hossa’s horrible pass/clearing attempt put the Jets up one and even with a final desperate late push, the game slipped away. 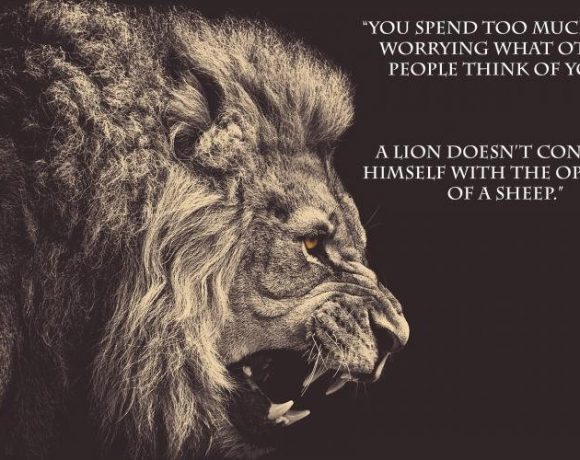 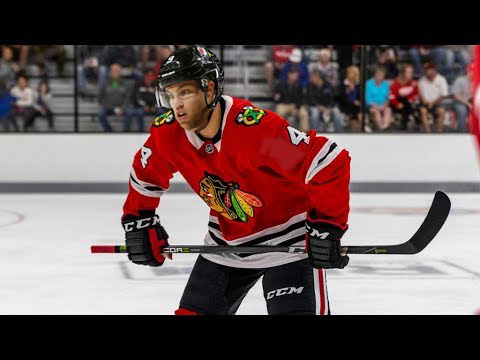