While we wait for what increasingly feels like we’ll be messages of doom after this meeting is over, let’s talk about what’s going on with the kids in the system these days.

As he cements his status as the Hawks leading prospect, at least the one outside of Illinois, Phillip Danault had a ho-hum weak with only five assists. That saw him drop to the seventh-leading scorer in the Q, so he’s gone back to being a total bum, obviously. As we say every week, keep in mind that the scoring rate in the Q can get a little silly. But still, 20 points in 12 games (9 goals) is worth noting.

However, his teammate in goal Brandon Whitney was having some issues with whiplash, as he conceded nine goals in two starts. Whitney’s save-percentage has dipped below .900 and his GAA is at 3.35. Elsewhere in the Q, Dillon Fournier got his season fully underway with four points in four games. He’s also a +8 in just six games overall.

Flipping over to the WHL, Mark McNeil didn’t scratch in three games to go with being on the receiving end of a 9-0 hiding from Moose Jaw (is had to be Moose Jaw) and another -4 outing against Portland. So that’s nice.

Kicking into the OHL, Alex Broadhurt managed an assist this week. He’s got seven points in eight games this season. Garrett Ross in Saginaw had himself a weekend, with four goals and an assist in two games. He’s at 14 points in 10 games which might just mark himself out on the Hawks radar. But players in London do tend to throw up silly numbers.

Junior goalie check: You heard about Whitney. Mac Carruth has only played two games due to injury for Portland, but has only conceded two goals in those games with one shutout.

Let’s kick it over the ocean and into Europe. Teuvo Teravainen broke a finger and will be out a month or so. Maxim Shalunov continues to average a point per game in the Russian Junior league thing.

The college game got going last weekend as well, with Stephen Johns doing pretty much nothing for Notre Dame in the Icebreaker Tourney. Though he did end up with an assist and a +2. Sam Jardine introduced himself to the penalty box twice of Ohio State. Kevin Hayes hasn’t started yet.

And the Hogs? Well they got at it again tonight in Peoria. Because who wouldn’t want to be in Peoria? 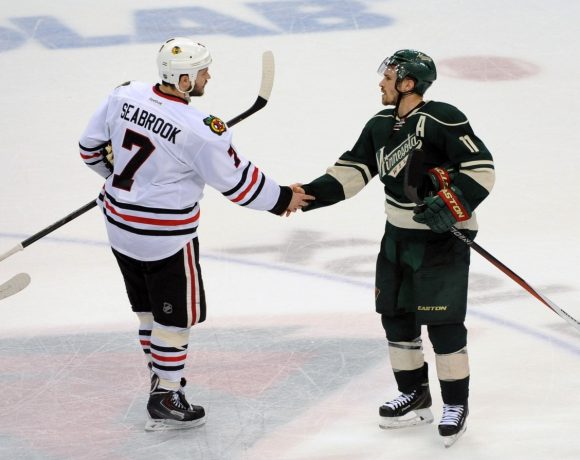 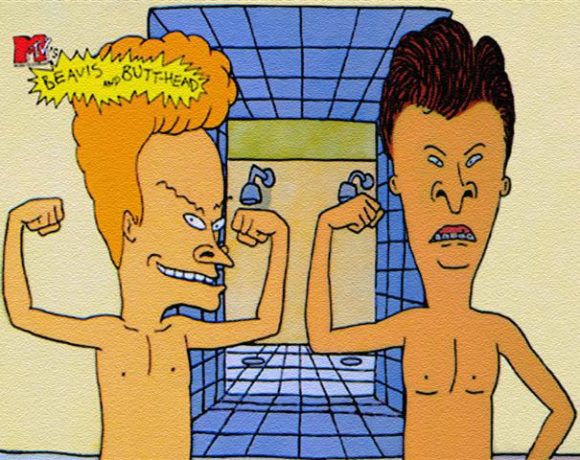