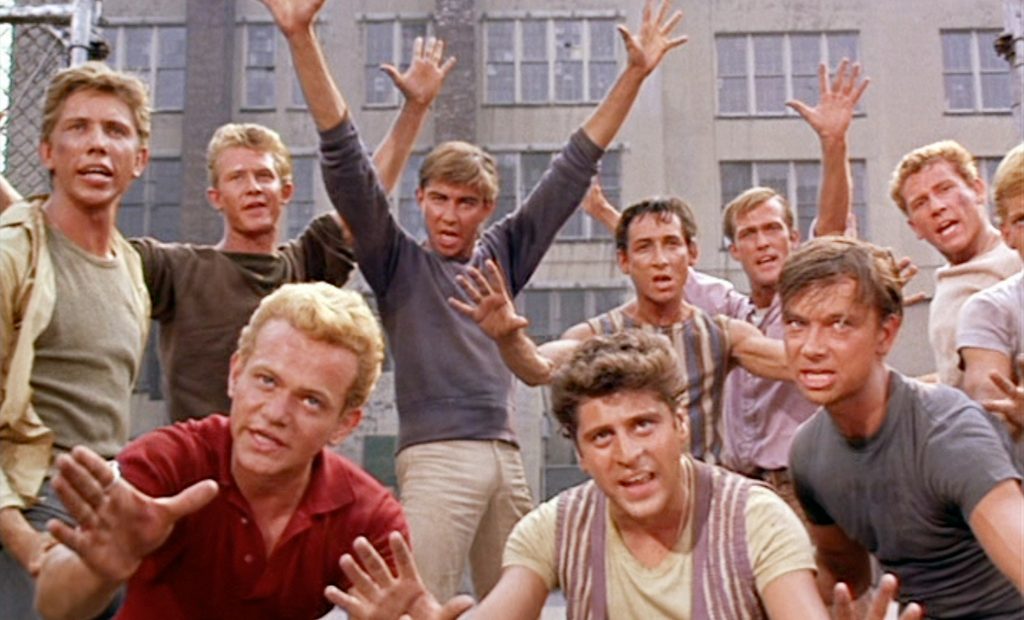 We’ve reached the end of the line. Tonight’s matchup between the second-seed Jets and the Chicago Post-Acid Emil Antonowskys will have all the vim and vigor of a midsummer Pony league game between two teams whose best players all went on a family vacation without telling the rest of the parents. There’s hardly been a game more useless than this, but she’s there, you’re there, and everybody’s there, and we’re in turmoil, as puzzled as can be. So let’s cut this vestigial tail one last time before the Hawks gather their clubs.

The Jets have won 10 of their last 11 (that’s allowed??) and are on a four-game winning streak. Their one loss in that time came via the 6-2 drubbing the Hawks doled out just one week ago. You might remember that as the Scott Foster game, one of the last beacons of fun we’ve had this year. With absolutely nothing to play for, being entrenched in the #2 spot and drawing the Wild in the playoffs, it’ll be a small miracle if we see anything resembling the A-team for the Jets. We’ll probably end up seeing Steve Mason—who last posted a 36-save, 90 SV% win over Montreal—or worse, because again, this game is absolutely meaningless to the Jets. The only thing they might do of note is continue giving Trouba his shifts as he shakes the rust off of his brown brain. Then again, this could be a nice little tune-up game for Hellebuyck, so who knows?

As for your Men of Four Feathers, the big story is that this may be will be Patrick Sharp’s final game as a Blackhawk, and perhaps final game full stop. There wasn’t much to expect out of him this year, but we’d all be remiss to forget the contributions he made to this team throughout his career. It won’t be a shock to see him play extra minutes tonight as one last sayonara, similar to last night. Given what an important cog he’s been in his Hawks career, I certainly wouldn’t begrudge the decision, especially since the only guys who came to play yesterday were Sikura and DeBrincat, anyway.

Tonight will also give Alex DeBrincat another chance to tighten his grip on his team lead in goals, which is about all there is to play for at this point. He’s been one consistent bright spot on this blighted potato of a team this year, and if I had my druthers, I’d want to see him, Eggshell, and Sikura as the top line, just for fun. But again, it hardly matters with a game as meaningless as this. After J-F Berube had another J-F Berube game, it’s likely we’ll see Jeff GL Ass out there once more to bolster his Masterton chase, which should be hilarious and fitting given that Keith has decided that he’s done playing for the year and Connor Murphy has been trying his hardest to make us look like big(ger), stupid(er) assholes for believing in him over the last two games.

The nightmare officially ends tonight, and no one will judge you for consciously missing this one. For the first time in, well, ever, we at FFUD leave you with our final Hawks preview during the regular season. It’s a strange feeling I don’t want to feel again next year, so savor the strangeness of it.

Thanks for reading this year, and stay tuned for the playoff coverage we’ll have and the postmortems we’ll do. I’ll never be able to bring myself to jump on the tank wagon, so one last time for the year: