Game #66 – Ducks vs. Hawks Spotlight: Dallas Eakins And The Curse Of The Marlies 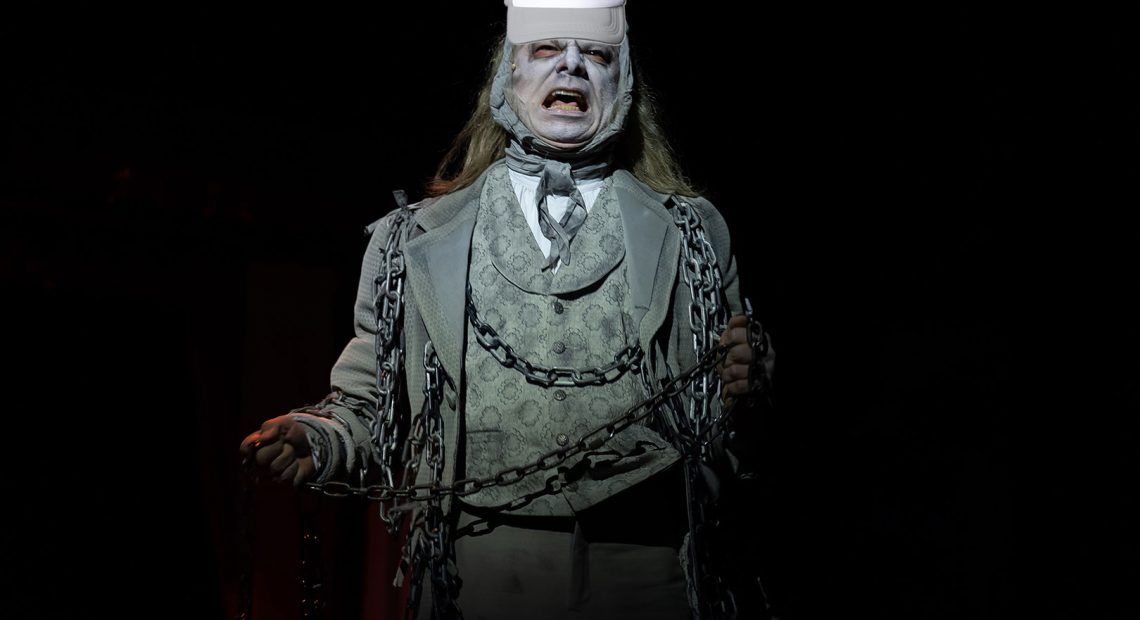 You won’t believe this, but everything being overblown and exaggerated just because it takes place in Toronto spreads beyond its NHL team. You probably knew that, because no Leafs fan every shuts the fuck up about what’s going on with the AHL’s Marlies. Remember when Mark Arcobello was all that was needed to get the Leafs from merely playoff attendant to Cup winner? The Rays don’t talk about their AAA team an eighth as much and that actually produces shit for the big club!

It’s like that every goddamn year with them, because everyone in T.O is under the delusion that everyone else cares about their entire system. He’s in Germany now, by the way. It was the same with Josh Leivo or T.J. Brennan or Carter Ashton or a host of others Leafs fans were convinced were NHL-worthy simply because they were in the Toronto system/area code who turned out to be tomato cans.

It’s apparently the same with with coaches. Except the Leafs have somehow exported that blurred vision of the world elsewhere.

Dallas Eakins is on his second job, and it’s hard to get a good read on what he is. The Ducks roster he has here is shit, John Gibson hasn’t played well, but it’s not like this team is overachieving or anything. Metrically, they’re about the same as the Hawks, and we know what a problem that is. But unlike the Hawks, there really isn’t a star on the roster besides Gibson, at least one that can stay healthy. Getzlaf is past it, Lindholm is just under that border, and the rest have flattered to deceive or are mere seat-fillers to plus seat-fillers.

But it wasn’t so long ago that you simply had to have Eakins as coach. He was the hot name because…he took the Marlies to the Calder Cup Final once? So it seems. Every second intermission on Hockey Night in Canada had some hockey wag breathlessly reporting that one of a dozen teams was all over Eakin’s ass. Most of the current crop of players that make the Leafs what they are now came after him, and/or skipped the Marlies altogether. Still, that was in the bloodstream, and the Oilers axed Ralph Kreuger to get Eakins even though the former had a surprising season with the dish-water talent that usually exists in EdMo. Well, Eakins won 36 of his 113 games in charge up there and was out on his ass in 18 months.

Of course, he’s not alone. Paul Maurice was able to parlay one season behind the Toronto bench to a job with the big club, which went exactly nowhere. He’s still getting work despite clearly demonstrating his head is filled with barf. Sheldon Keefe followed that same path as Maurice, just 15 years later or so, and he’s currently struggling to make the the playoffs with one of the more gifted sets of forwards in the league. Good stuff there. Clearly the Marlies are the start of a golden road. Or shower.

Eakins recovered to take a job with the Ducks’ AHL affiliate in San Diego, where he worked with some of the kids they hope will turn this ugly-ass ship around sometime soon. The Ducks and their fans have been bleating about Sam Steel and Max Jones and Max Comtois for a while now, without actual tangible results at the top level. Trevor Zegras was picked last draft and Isac Lundestrom came up for air briefly this season. Maybe they’ll be the ones who the Ducks got right.

Still, this is where Eakins is now, watching this dreck every night. Eakins did all right work with the Gulls for a couple seasons, taking them to the conference final last year with Steel, Jones, and others. But he never proved to be the genius that Toronto fans told everyone he was. Which is how things work around there all the time.