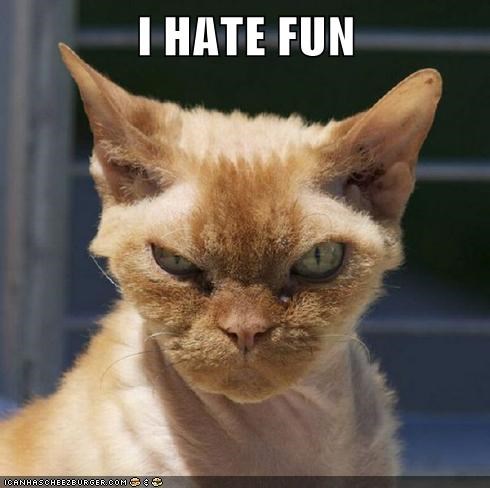 At some point, you’d think goalie coaches would be considered like pitching coaches. Then again, they may be as they tend to stick around with teams through multiple coaches. Jimmy Waite has been here through Quenneville and now Colliton. You’ll find that a lot of place.

But Barry Trotz knows better, and has brought Mitch Korn everywhere. Korn turned Rinne into the first version of standout Rinne that he was, and then after he left he fell apart in the playoffs in 2015, much to the delight of Hawks fans everywhere. The Korn traipses off to Washington with Trotz, and turns Braden Holtby from pretty good into a Vezina winner. When that didn’t work, Philip Grubauer threw a .920+ until Holtby was ready in the playoffs.

Now Korn is in the Island, and he’s finally unlocking what everyone thought Robin Lehner could be as well as keeping Thomas Greiss on an even-keel. Both goalies had flashed this kind of form before in their careers, but it seems like Korn is always producing this from whoever his charge is. Hell, Korn even got Carter Hutton to be something when he was a nothing. It happens too much to ignore.

Which of course leaves Trotz to play his boring-ass, it’s-n0t-a-trap hockey and make it look damn effective. Sure, Trotz gets most everything out of players, but none of it works without a goalie putting up a .925. Which is even harder to do in this environment, and yet they still are. They must hate fun.

Also Korn is a weirdo who lives in a hotel.