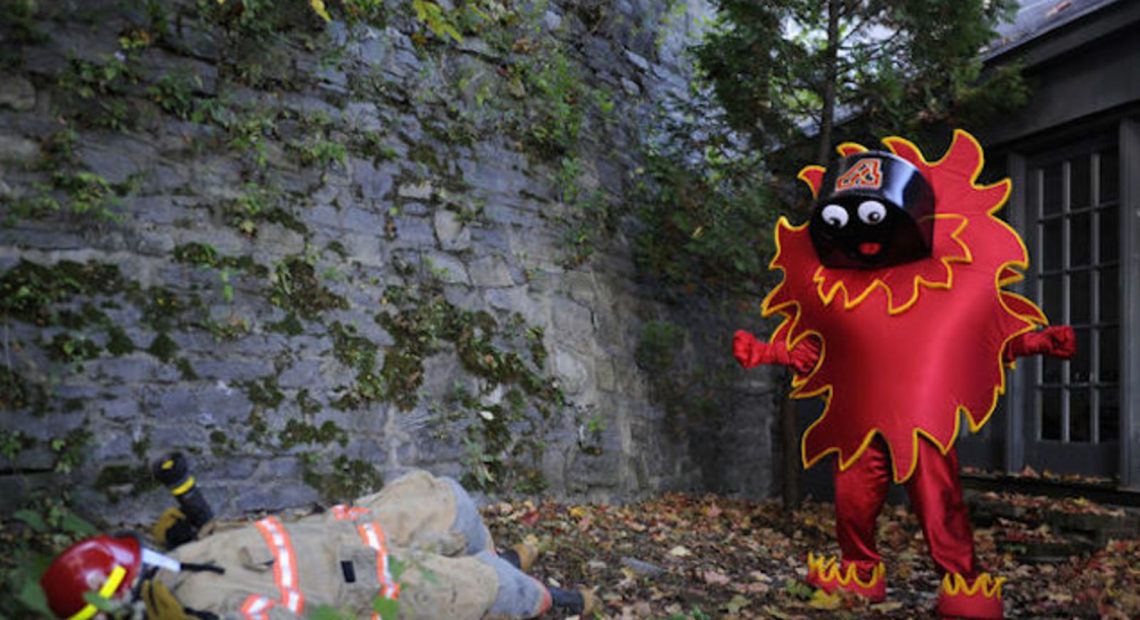 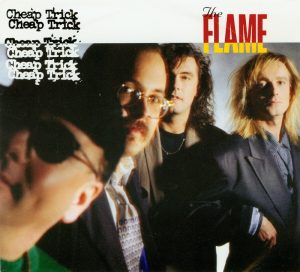 The Flames enter tonight atop a Pacific Division no one seems interested in winning by a single point (32 to Anaheim’s 31), having played fewer games than an team immediately arrears of them. They’ve gone 6-3-1 in their last 10, compared to the Hawks’ 3-5-2 in that stretch. This has largely been due to David “Big Save Dave” Rittich usurping the net from best supporting actor Oscar winner Mike Smith in a move that would seem to indicate Smith’s days as a starter are finally officially done, even if they had been unofficially done for years now. Rittich, a 26 year old Czech import who came into the Flames system 2 years ago with little fanfare is currently sporting a .924 overall save percentage, with an unholy .947 at evens. While the latter number is likely to come down a bit as the book gets out on him after a full circuit around the league as a starter, he’s still started 5 of the Flames’ last 7 games, and lost his last two decisions (allowing only 2 to Vegas and an OT loss to Dallas), he’d won his previous 6 appearances allowing a maximum of 3 goals on two occasions. The four-spot the Stars put on him is the most he’s allowed in any appearance this year, and that doesn’t even really count being 3 on 3 even though it does.

Rittich has provided a platform for the Flames defensemen to do what they’ve always threatened to do as one of the deeper groupings in the league. Mark Giordano is once again garnering rightful Norris consideration with 21 assists from the back end already, and he and once-and-current partner TJ Brodie have resumed territorially kicking in skulls to the tune of a 60 share in nearly 400 minutes at evens together. Noah Hanafin, the lottery pick that is supposed to be a better fit in the room that Dougie, has had his ups and downs, but he and Travis Hamoinic (who is rebounding nicely after a couple of injury plagued seasons and a down year for his first in Calgary) make up the second pairing and are able to flip the ice as well. On the third pairing the Flames trot out a couple of youngesters that they’re relatively high on in Oliver Kylington and Rasmus Andersson, who have less than 40 total NHL games between the two of them.

Up front the Flames will be missing the erstwhile Michael Frolik, breaking up one of the better lines in the league in the 3M line also featuring Matthew “The Dreaded Laramie” Tkachuk and the beloved Mikael Backlund. Sam Bennett has slotted up on the right side here, and in just shy of 100 minutes together the unit hasn’t missed much with 57% of the attempts when on the ice. As unfortunate as it is to admit because he is a complete fucking weasel, The Dreaded Laramie can really play, and Backlund has always been a statistical darling. Backlund also tends to take on the tougher assignments, which frees up Monahan and Gaudreau on the top line, with Carolina import Elias Lindholm most recently riding shotgun. The Flames bottom six leaves plenty to be desired, but James Neal still trying to pull his red ass routine with no one to get him the puck since he can’t really move anymore is pretty funny.

As for the Men of Four Feathers, getting out of the first period having not giving up multiple goals would be just as big of a win as actually winning the damn game, but none of it is seeming likely the way things are going. That Predators unit had almost no one of substance playing last night other than Ol’ Shit Hip and Treat Boy and they still managed to absolutely clown the Hawks in the opening frame and then just sat on them for the rest of the game. Cam Ward giving up incredibly soft goals didn’t help the proceedings and that’s as bad as he’s looked all year, but even still the skaters in front of him have shown absolutely nothing aside from Brandon Saad. Corey Crawford will get the start tonight, and if he wants to get his concussed head out of his ass and stop fucking pouting after every goal that’d be welcome.

The Flames didn’t play last night and the Hawks did, and the Flames’ defensive corps can actually, you know, PLAY, so this figures to be another ugly affair. RIDE THE SNAKE.