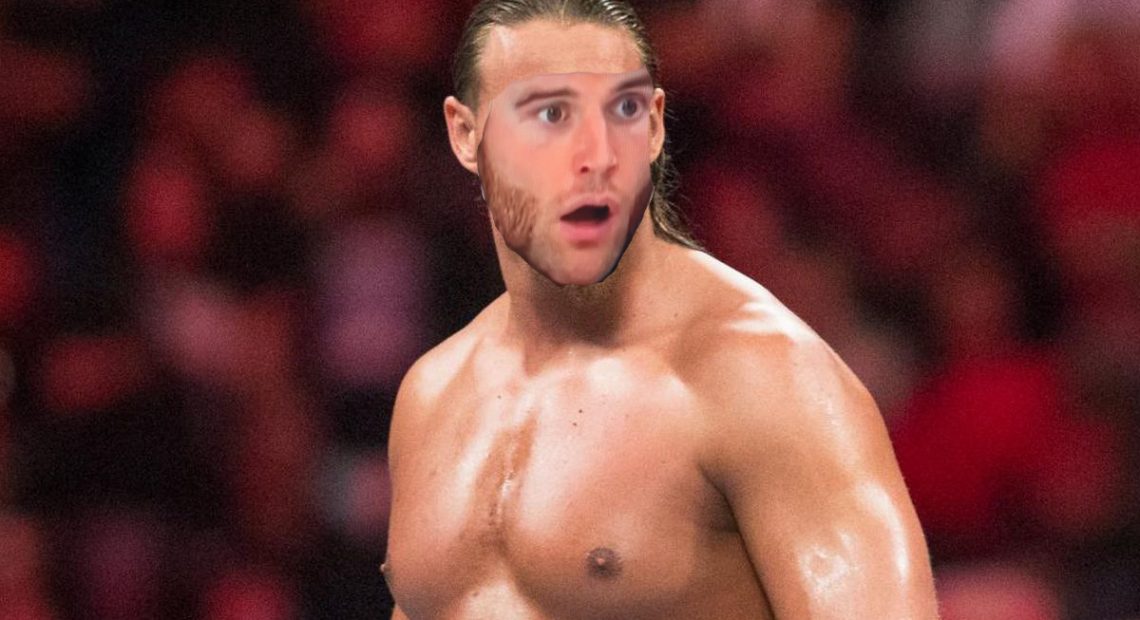 Interesting week for Zack Kassian, and certainly more interesting than a lot of barely 4th-liners in the NHL get to have. On Saturday night, Elliote Friedman, one of the best in the reporting business, broke a story on Hockey Night In Canada’s insider segment that Kassian had responded to a healthy scratch by having his agent explore a trade. Kassian immediately denied this, because no one in history has ever admitted publicly they’re ditching out on their teammates in a huff, and then of course scored against the Hawks on Sunday. You’re welcome.

This would be the fourth organization Kassian has played and/or bitched himself out of. While we can’t ignore that Kassian has had some serious off-ice issues that he is now recovered from, it’s always been his wholly disappointing play that has gotten him punted from one coast to the other and back again. And every time he starts landing in the pressbox, he starts aching for a trade instead of maybe, call us crazy, working on what makes him tumble down the lineup every fucking time.

Kassian’s size and somewhat plus mobility for that size will always seduce some team, but what does it matter when he can’t do anything with it? He’s stone-handed and dumb, and has been ever since Ray Ferraro made a spectacle of himself while slobbering all over the Canucks trade for him in 2012. He has the instincts of a boulder, and whatever “big man intimidation” he might have carried has less and less value in today’s game. Throw in that most nights he can’t even really be bothered, and you have a player everyone wants a control-Z over. He did exactly nothing in Vancouver, just as he did nothing in Buffalo, and followed that by not even making the Canadiens NHL roster before wasting the Oilers’ time. The fact that he was traded for equally useless Brandon Prust is just about the most NHL thing ever.

And every time it goes south, there’s Kassian exploring a trade as if the next destination will finally recognize him for the force that he is in his own mind. You can be sure the Oilers would be happy to oblige if anyone was going to fall for this trick again. It’s always someone else’s fault for not recognizing his genius.

Maybe you just suck, dude. Maybe you’re a 4A player, who’s never going to be anything more than the fourth-line role you keep falling into after a team gives you a chance to be a power forward on a top six. And no amount of angling or demands from your agent are going to change that. Maybe just enjoy the NHL paycheck and scrap away as a 12th-13th forward. It’s what you’ve proven to be after six goddamn years.