You probably missed it, they only slipped it out on Twitter. No fanfare or the like. But the Moriarty to my Holmes, the Skinner to my Bart, the Liam Gallagher to my Damon Albarn, Sean Gallagher (wow, that Gallagher analogy really works then!) of St. Louis Gametime has given up his post as head of both publication and blog.

I know a lot of you didn’t care for SLGT, either paper or blog, but they’ve been a fantastic foil for pretty much our entire existence. There is no outpost we share a bigger bond with. In their more honest moments, McClure and Killion would tell you that possibly the best night of this blog was one we spent in St. Louis drinking with the SLGT staff (a night that included GMH screaming at the top of her lungs for us to do shots with her, the look of utter shock on the bartender’s face when her question of my college roommate of how many glasses he would need with his pitcher of Bud was answered with, “glasses?”, and of course Kills and McClure slow-dancing with Killion demanding he had to lead).

And Sean would admit to a soft-spot for us as well. I know everyone down there was touched at the amount of support you all showed for their vendor Clarence when he was recovering from surgery for cancer. He might not admit it though, and just harp at trying to justify to his bank all the checks with the Hawks logo on it.

Personally, it was always comforting to know there was one other doofus standing in the wind and snow somewhere trying to make a fist of it. We’d swap stories about the torture of a particularly cold night, or bleeding on programs, exchange ideas, steal each other’s bits. And Sean definitely could not have been more supportive in my first year doing this when I was sure it would never work and I would be sleeping on my dad’s couch. Well, I was already sleeping on my dad’s couch at that point but at least it was with a purpose.

However, unlike me Sean pretends to be an adult for something like 20 minutes a day, and the financial crush of the lockout, having to raise an actual family, and the pressures of the new SB Nation were too much, and he’d like to return to just being a fan. Brad Lee and Chris Gift will be taking over the rag, and they’re good guys. But still….

While we’re there, there’s something amiss about SB Nation these days, and I don’t think they realize. Not just us leaving, but Sean is hardly the first and won’t be the last to jump ship either. SB’s desire to become a real journalistic entity misses the point I think. While you can certainly do a blog in journalistic fashion, and quite well, there’s nothing wrong with those who want to do a blog to specifically not be journalists. Who just want to write and make people laugh and maybe provoke a thought or two. And SB’s going to lose that before they realize, and it’s more to lose than they think. People don’t turn to blogs for just a different version of what they’d get from the mainstream, at least not always. If you zap out the personality, why would anyone bother to read?

But that’s probably another discussion for another time. Don’t worry, you can still harass Sean. His new twitter is @g2ll2gh3r. That’s right Gags, you won’t ever be rid of us.

Best of luck, pal. But your team still and will always suck. 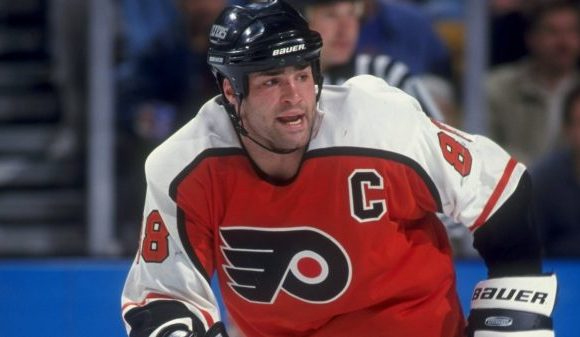 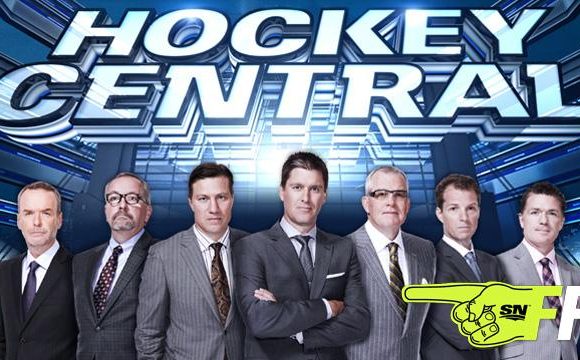