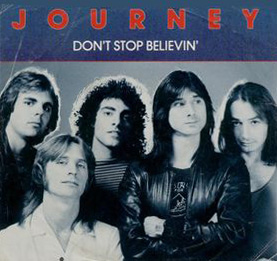 Yes, I am covering my ears and refusing to hear anything you’re saying about Alex Barkov being out, rendering these wins meaningless. The Blackhawks HAD to get points this weekend and they did. Let’s celebrate that and hope that this series gives the Hawks the confidence to continue playing good…ish down the stretch.

We all recognized the things the Blackhawks needed to do to succeed against the Panthers this series: solid defense, good goaltending, Patrick Kane back on the offensive, getting the powerplay going again and not taking dumb penalties. They were able to do a solid 2½ of these things. Let’s take a look at what went down. To the bullets!

The Blackhawks get to face off against the Nashville Predators this weekend, who just crushed the Detroit Red Wings and had some guy named Rocco Grimaldi score a hat trick in the 1st period of the game. The Predators are vying for the fourth playoff spot and dropping this series against them would tie us in the standings. Even splitting the series would bring the Predators too close for comfort to the fourth-place spot. It’s going to be another sweep-or-bust situation. Let’s go Hawks.