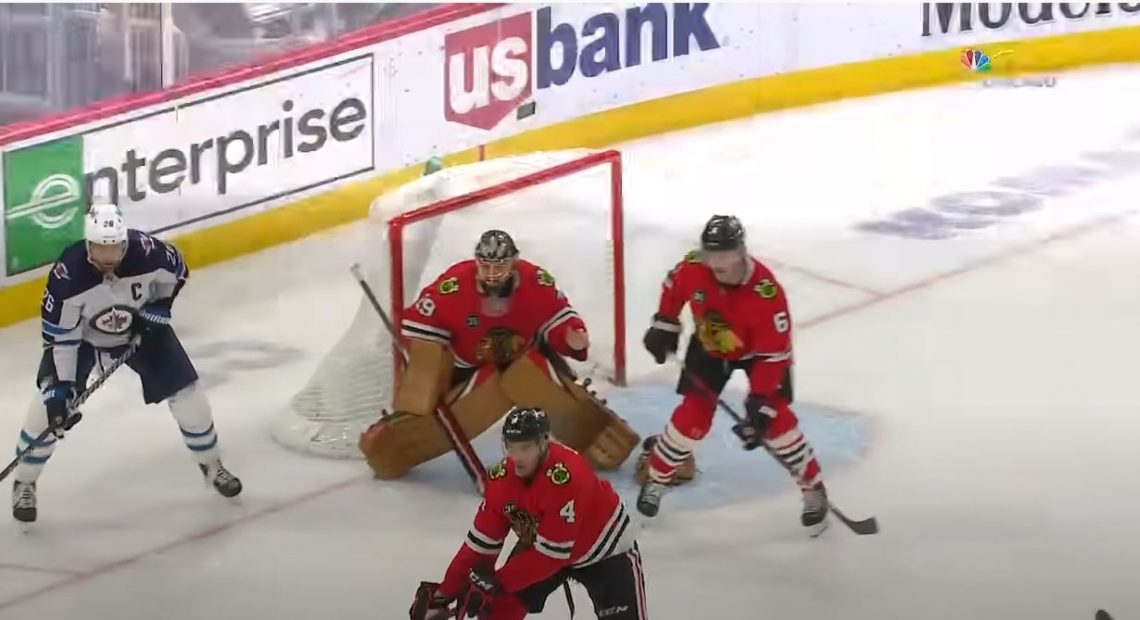 Since about 30 seconds into Game 1 of the season where it became glaringly obvious that this year’s Hawks team would not be competing for jack shit, this week arguably became the most important stretch of games of the year in the leadup to the trade deadline. Particularly now with a new GM steering the ship, it might have ended up being an indicator of GM Kyle’s mid and long term vision for the club. But overall, with a few wrinkles here and there, things shook out about how they could have been predicted, with the Hawks recouping some assets and also looking like shit on the ice. 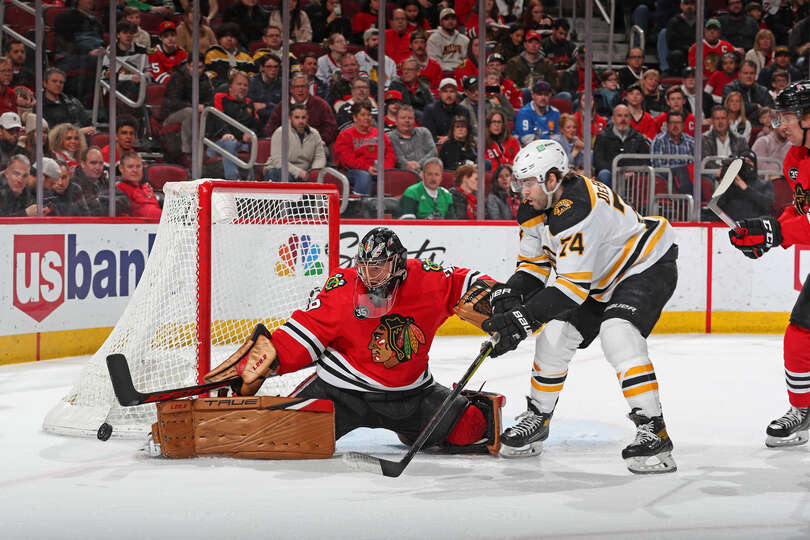 The Hawks were pretty well fucked from Jump St. in this one with the Bruins being the best team defensive team in the league by a lot of metrics while having almost no finish to speak of aside from two guys on the roster. Marc-Andre Fleury was at his acrobatic best throughout the game and was literally the only reason this game was not a complete dong-whipping. He made every kind of vintage save you could as of anyone, let alone a 36 year old with the mileage he has on him. In an ideal world he would have been traded at the second intermission when his value was at its absolute peak, but there were clearly other factors at play. The Hawks managed to get this one to OT, where the fun predictably ended quickly. 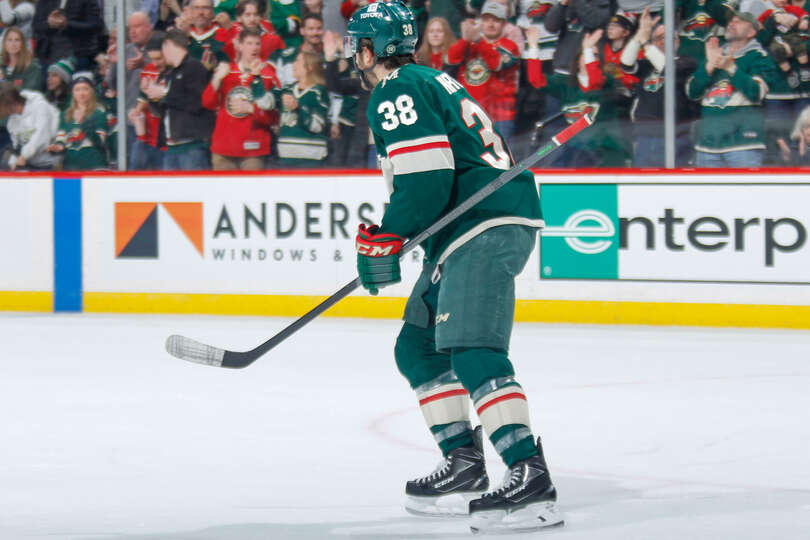 A matinee played in St. Paul in the immediate aftermath of the Brandon Hagel trade saw the Hawks put forth a half assed effort at best, even by day hockey standards which this outlet is on record many times over as being an affront to the lord. Kevin Lankinen got the start on the front end of a back to back and is still somehow struggling with rebound control somehow, but made enough saves to keep it close until the very end, where the erstwhile LOCAL GUY Ryan Hartman put the Wild ahead. Toews’ comments after the trade were frankly those of a crybaby, complaining about someone being traded. As a long time captain in this league having seen guys get moved over and over and over again for cap purposes, having Brandon goddamn Hagel of all people be the one where he opines openly about his GM’s choices is certainly curious, especially without having done a goddamn thing in the post season in going on 7 years now. Sorry Jon, but you don’t have a leg to stand on whatsoever with regard to who stays and who goes. And clearly the team let this pouty piss pants attitude cascade down through the roster from their captain. 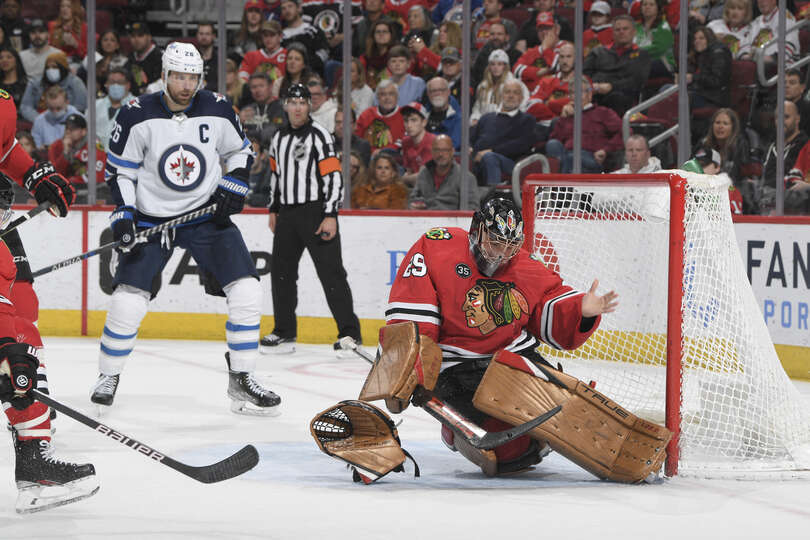 Regardless of who had the final say in it between Kyle Davidson or Derek King, the decision to start Marc Andre Fleury in a game less than 24 hours before the trade deadline was curious at best, and professionally negligent at worst. On top of it being a back and forth game where neither team was interested in playing much defense and Fleury and fellow Vezina winner Connor Hellebucyk were hung out to dry early and often, the situation became that much more harrowing during a sequence wherein Fluery lost is glove, and still instinctually tried to make a save with that hand during a scramble in front of the Hawk net. Mercifully the result was merely a goal against and not a hand shattered into dust rendering the netminder untradeable, or worse at the end of his career. The Hawks would claw their way back with the help of a solid game from newcomer Taylor Raddysh (with a Y), and at least there was a little bit more jump to their game after going down after apparently getting their tantrum game out of the way the previous afternoon. But after all of that, the result was still the same, and the Hawks are now left to play out the string in what will surely be outstanding performances from Kevin Lankinen, Colin Delia, and Arvid Soderblom.