Beard Of The Day: May 14th – The Million Dollar Man Ted Dibiase 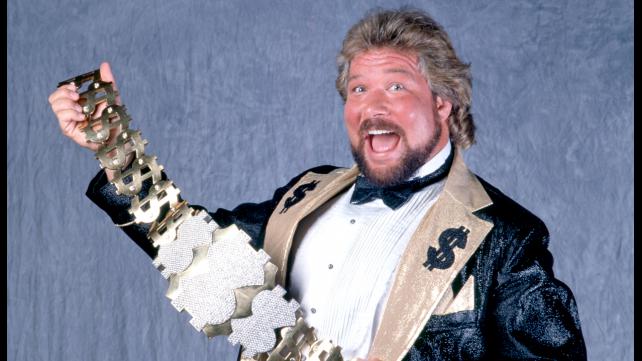 Every so often I drop in to do one of these, and aren’t you lucky that today is that day? As you may have seen the past week on Twitter, we’re feeling pretty confident about this series. You might say we’re downright cocky. Well no one showed more derision for his opponents than The Million Dollar Man Ted Dibiase. In Ted’s mind, no one belonged in the ring with him, and he would belittle them by showering them with the cash that he didn’t need or making fans perform humiliating tasks for money, or always getting what he wanted through the use of cash.

Everybody’s got a price, and the Ducks are gonna pay. We just might refer to the GWG in the clinching game as “The Million Dollar Dream.”