One of the twelve Olympian deities, Poseidon was ruler of the sea and brother to Zeus and Hades. Commonly known as the God of the Sea, Poseidon was also know as the “Earth-Shaker” due to his tendency to strike his trident into the ground when offended and cause massive earthquakes. And Greek Gods always seem to be getting offended, don’t they? They’re either spiteful or they’re having sex with each other. Anyways, I figure anyone who can cause earthquakes is a good guy for us to use as a BotD against LA.

Tags: Beard of the Day Poseidon 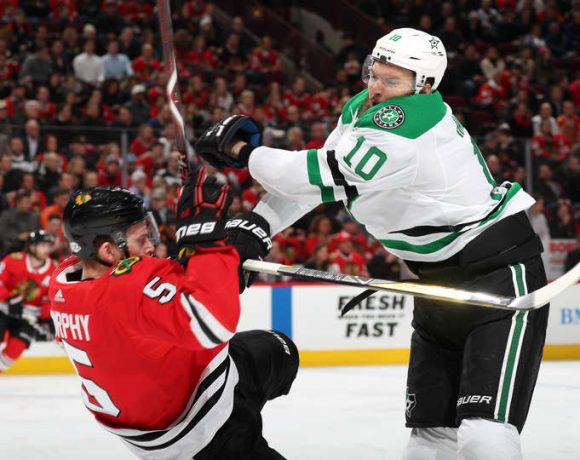 Game #54 – No One Speaks English And Everything’s Broken, And My Stacies Are Soaking Wet – Hawks 2, Stars 4

Game #31 – Panthers vs. Hawks: Lineups & How Teams Were Built