Originally from New York, Jordan Peele followed the path of so many other performers and moved to Chicago to perform at The Second City and ImprovOlympic. Through his studies, Peele would move to Amsterdam to perform at Boom Chicago before being brought back to the states for a role on MadTV, where he would stay for 5 years. During his run on MadTV, Peele became known for his impressions leading to a chance to audition for SNL due to his solid work as Barack Obama. For whatever reason, SNL chose to stick with Fred Armisen and Peele would remain at MadTV until the end of its 13th season.

Starting in 2012, Peele was given his chance to perform his impressions and other characters as he, along with MadTV co-star Keegan-Michael Key, were given their own show on Comedy Central, aptly named Key & Peele. The show was a success almost immediately and has recently been renewed for a fourth season. Though rarely bearded in the show (a major detriment if you ask me), Peele is often seen with a respectable stubble though he has been known to rock a full beard, like in his supporting role in David Wain’s Wanderlust. 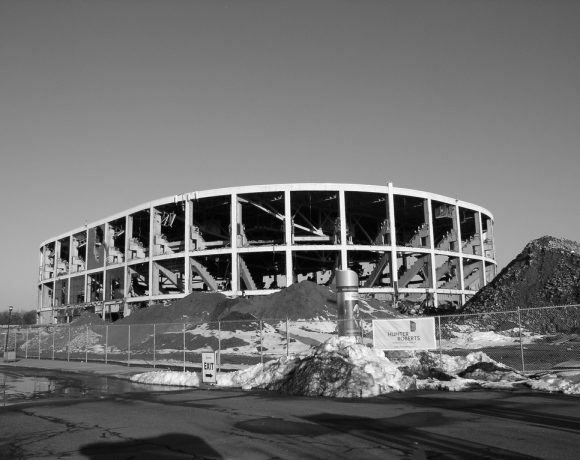