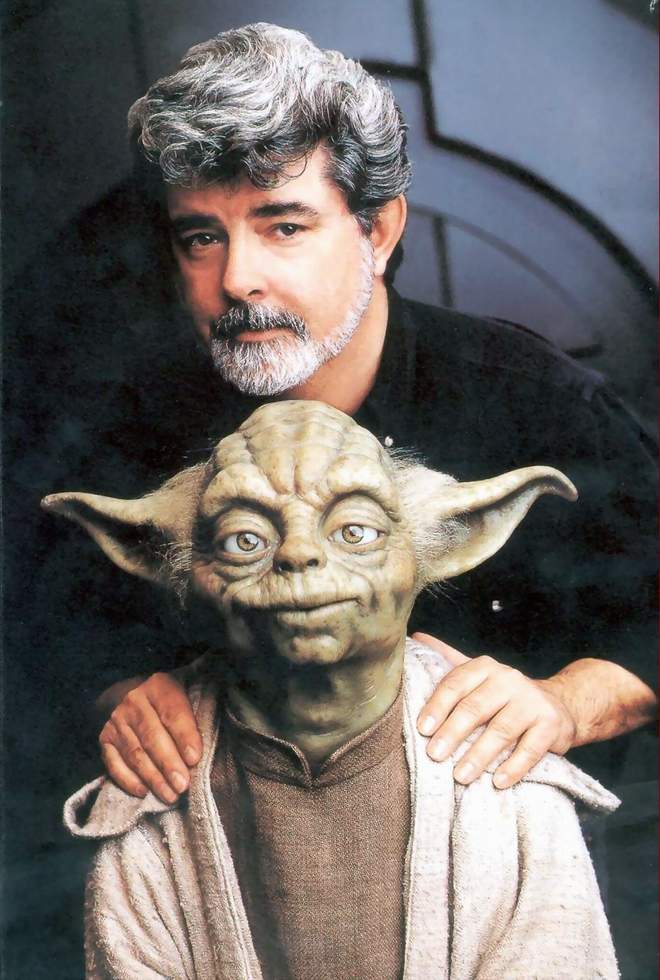 Now more than ever, Hollywood is all about sequels, prequels, and reboots, right down to their hockey team, making their third consecutive Western Conference Final, and their second straight against the Blackhawks. And it’s with that that George Lucas, one of the pioneers of the franchising of movies, and his beard, are recognized.

Prior to his mega-successes with the franchises of Star Wars and Indiana Jones, Lucas started out small with American Graffiti and THX-1138, the latter being a minimalist sci-fi piece of fimmaking that would grow to be famous as the namesake of one of his effects companies.

But obviously there was no money in that kind of filmmaking, so Lucas has spent the better part of the last 30-plus years tinkering and rebooting and giving sequels and prequels to his beloved films that no one really wants (The Phantom Menace? The Crystal Skull?). With the Star Wars movies he’s even gone so far as to edit in completely nonsensical things like Hayden Christensen as a ghost at the end of Return Of The Jedi or the asinine concept of having Greedo shoot first, but that’s digressing.

Through all of this, Lucas has donned a full and impeccably groomed beard, starting out jet black and now far more salt than pepper, and with that age he’s finally passed on the mantle of making Star Wars sequels to someone else in J.J. Abrams. But as far as the product on the ice is concerned, the Hawks are looking for a sequel that’s just a rehash of last year’s blockbuster with mostly the same cast.