All Lost In The Free Agency Market: Wingers 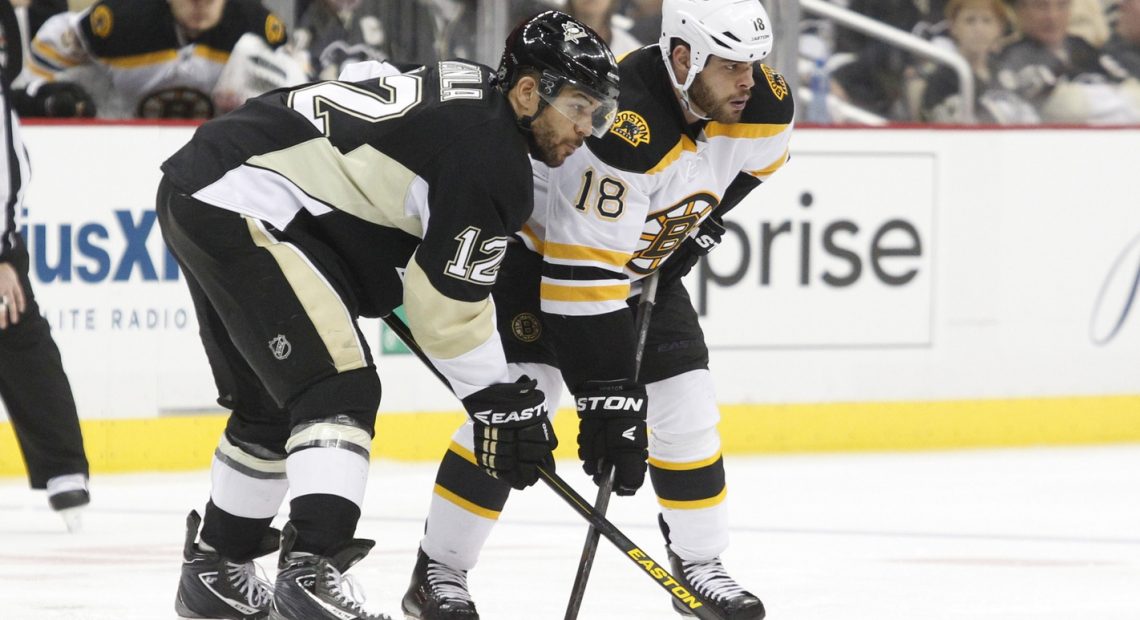 Here’s where the Hawks will probably dabble the least.

With Viktor Stalberg’s inevitable departure and the trade of Michael Frolik, it seems as though many long-marinating Pigs such as Ben Smith, Jeremy Morin, and Jimmy Hayes will get their shot at being full-time NHLers this season. But that doesn’t mean there aren’t some intriguing options out there, provided they’re willing to hop on board the Good Ship Blackhawk for cheap

Value To Be Found