Trying To Find A Balance – Previewing the Wild’s Special Teams 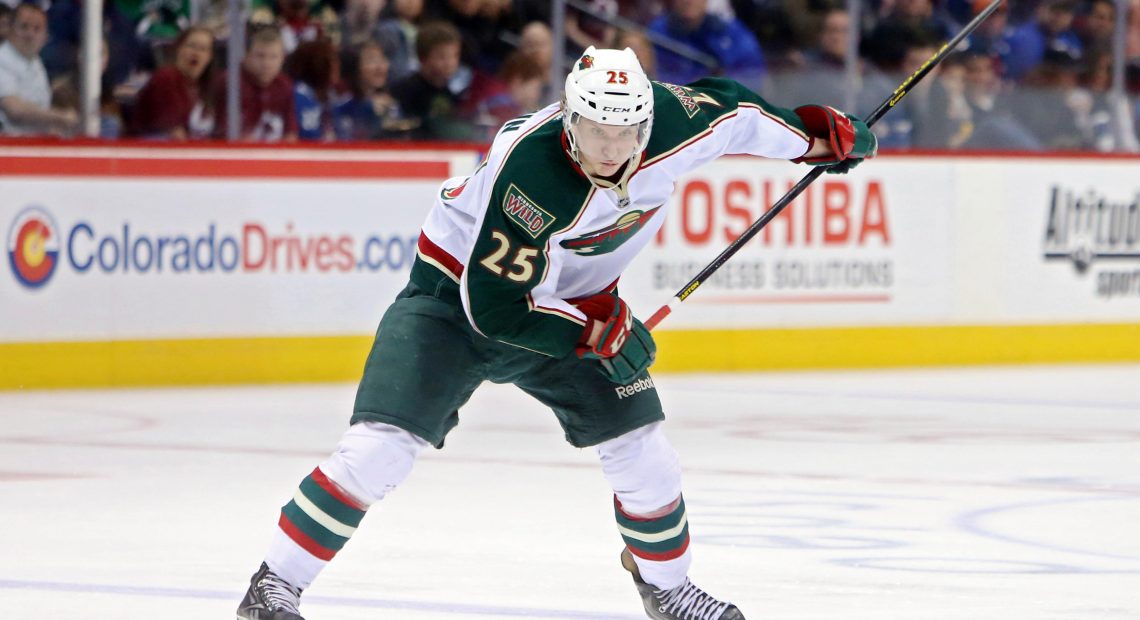 Up next under the microscope are the Wild’s power play and penalty kill. If it seems like we’ve kind of shat all over the the Wild lineup to this point, well….that’s probably true. But for all the lack of depth that the roster possesses, they actually have two fairly competent special teams units all things considered.

By the numbers, the Wild’s power play unit ranks 16th in the league by percentage at 17.9%. They scored 27 goals on 151 attempts, which for those counting at home, is two more goals than the Hawks in exactly the same number of attempts. They’ve also given up zero shorthanded goals to the Hawks’ 5 against, putting their net numbers significantly ahead in efficiency.

Per 60 minutes, the Wild’s best power play weapon is the mobile Tom Gilbert at 7.09 GF/60, though Gilbert only has 1G and 3A to his name on the advantage. Zach Parise has 7G and 6A, and Mikko Koivu is tied among forwards with 13 assists to no goals. Ryan Suter leads all power play point producers with 3G and 12A, but his GF/60 is slightly lower than Gilbert’s as a function of seeing more than twice the amount of time per 60 minutes (3.51 minutes to 1.59 minutes).

Structurally, the Wild funnel nearly everything through Suter in an umbrella formation, and let him pick and choose his avenues. Jason Pominville was acquired in part for his abilities as a right-handed trigger man at the point for Suter to play pitch-and-catch with, but his injury nips that idea in the bud until further notice, with even strength partner Jonas Brodin filling that void. Mikko Koivu and Zach Parise work well in tandem in a two-man game from the half wall and below the goal line, with the two switching spots as situations dictate.

On the second unit, the dimunutive Jared Spurgeon coordinates things from up top with Matt Cullen manning the other point. Cullen is far more inclined to pass rather than shoot from above the circles, but he has subtly sneaky vision that has to be respected. Cal Clutterbuck may moonlight on the second unit to provide traffic in front, so continually sending the Wild to the advantage could get irritating in a hurry.

Despite our repeated pleas for the killing forwards to be more aggressive at their points, the Hawks kill has been absolutely nails tough this year, allowing a league low 18 goals against while scoring 5 shorthanded goals. The key for the Hawks’ kill to snuffing out Wild power play attempts will first and foremost be neutralizing Suter, as giving him the time to pick his shooting and passing lanes will keep the Wild in more games this series than should be necessary. And though the Wild don’t possess a true solar-eclipse, crease-crashing forward in the group, they may test the Hawk kill’s tendency to leave men in front unmolested should Suter not be able to perform surgery.

Overall, this matchup should be a push. Suter may engineer a couple-few goals in the series, but the Hawk kill has delivered the goods in a timely fashion thus far this season, and the Wild power play isn’t the unrelenting river of scoring talent that will cause that dam to break.

To the other side of the coin, the Wild were the least penalized team in the league with only  135 shorthanded attempts. With 26 goals against (and one shorty), that led to an 80.7% efficiency, good for 18th in the league. That 26 against is actually the 8th fewest power play goals allowed league-wide, so the minimal attempts actually skews that 18th rating just a bit. But the Wild apparently have to be as disciplined as they are to mitigate which is for the most part a lackluster PK.

Obviously, Ryan Suter leads all Wild defenders with playing 2.06 minutes shorthanded for every 60, and among forwards, it’s Kyle Brodziak with 1.84 minutes. Among regulars, Justin Faulk, (who might sit in favor of the activated Marco Scandella) is the Wild’s top penalty killer with only 2.72 goals against per 60 played shorthanded, while playing 1.23 minutes shorthanded per game in his 36 games. Cal Clutterbuck and Torrey Mitchell have only seen 6 power play goals against all season, each while seeing over a minute of shorthanded time a game.

In net, Nicklas Backstrom has a fairly brutal PK save percentage of .863, while facing 3.39 shots against while killing per start. It would stand to reason that getting as many pucks on Backstrom as possible would be beneficial for a stammering Hawks power play, but this is the Hawks’ power play after all. Expect the Wild to get a little more aggressive with their forwards in order to create shorthanded opportunities for themselves, as the Hawks do give up a lot. It’s what they’ll have to do to keep themselves in games, because 5 on 5 the Hawks are a couple dozen parsecs ahead of Minny.

Even if the Hawk power play predictably sucks early in the series, it shouldn’t pose a series-scale problem, as the Wild don’t take that many penalties, and again, 5 on 5 is a clear advantage for the Hawks. It may prove annoying when it allows the Wild to hang around longer than they should, but as long as the PK maintains its regular season trajectory, the special teams should be a net-positive for the Hawks, if only barely. 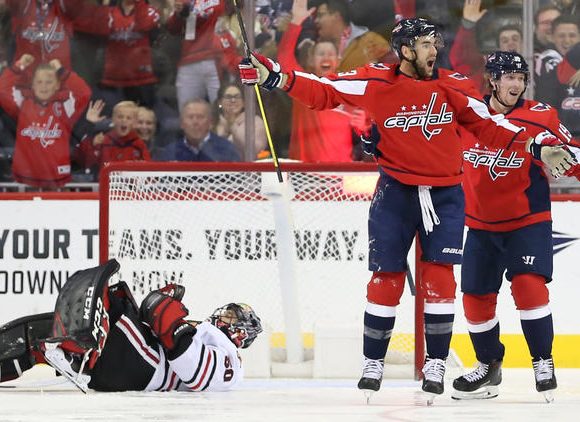