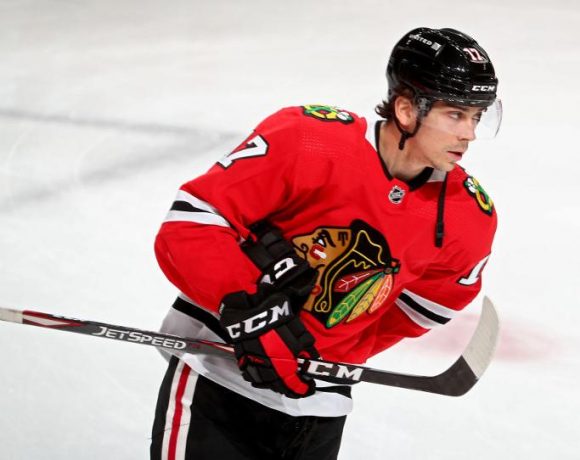 It’s what the Hawks are doing – treading water when they should actually be sidestroking away from the impending sea monster that is the Nashville Predators, leaving them in our wake. Instead, the Hawks did the absolute bare minimum possibly required to stay tied with Nashville in the playoff race.

Last night’s loss was a tough one. We all thought they were going to get at least a point, but the Hurricanes scored at the end just because they felt like scoring. They didn’t have much riding on this game. Can’t say I can blame them as much as I blame our defense unable to play defense at the most important possible time.

The hell circus that is the Blackhawks’ schedule continues on Saturday, where they play a one-off game against the Nashville Predators, who are still red-hot and somehow still tied with us for 4th in the Central thanks to a loss against Dallas last night. Onward.