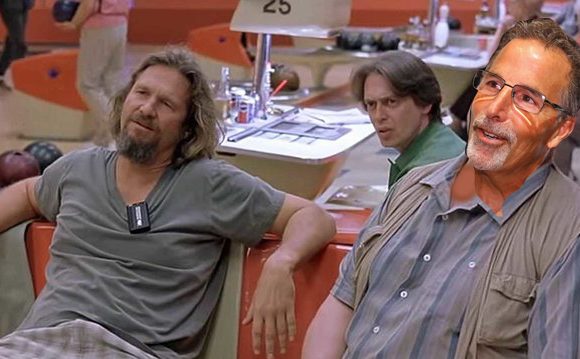 We have a lot of fun here at the expense of John Tortorella. And with good cause. His stewardship of the Vancouver Canucks was just the height of comedy. His guiding of Team USA was even “better.” He loves to hear himself talk. He went from “Safe Is Death” guy in Tampa to having his teams be painful to watch in New York, Vancouver, and now Columbus. He’s crushed the development of a lot of young players.

Here’s the thing we’ve come to realize: he might have been right about a couple of them.

1st case: Torts chased Ryan Johansen out of town. He didn’t think he worked hard enough, didn’t get strong enough so he could be knocked off the puck, and as soon as he got his second contract in Columbus he basically became a jelly donut. So he was traded to Nashville, and while he chased another, big-time contract it looked like a terrible decision. The Jackets have never really had a #1 center, and Johansen was certainly looking like he might be one.

Then Johansen cashed in on an $8 million deal this past summer. He’s got eight goals, 39 points so far this year and has for the most part has looked like he’s gone back to his waffle-iron-runoff form. Was Torts right all along?

Case Two: Torts and Brandon Saad never quite saw eye-to-eye. Saad found himself on the fourth line at times, and was even a healthy scratch. Torts didn’t think Saad played in straight enough lines, or would go to the net often enough or hard enough. Given Saad’s skillset, you can’t help but think if he did those things he would be a 35-goal scorer.

So the Jackets didn’t mind sending him back here for Artemi Panarin. Saad has bounced all over the Hawks lineup and while he’s certainly been unlucky and the underlying numbers suggest he’s getting to all the right spots, certainly Joel Quenneville hasn’t been pleased at all times with what Saad has provided. Again, was Torts right all along?

That doesn’t mean we’d want Torts coaching our team. The Jackets goofed a playoff spot last year because their power play went nuclear and Bobrovsky cleaned up the rest. Now that the power play has regressed all the way to terrible, the Jackets are seemingly nowhere. Zach Werenski has seemingly stalled a bit in his development. There were whispers that Seth Jones was mentioned in trade rumors, though we can’t fathom that will be the case. Alex Wennberg hasn’t become a #1 center. Brandon Dubinsky still plays far too many minutes. So did Jack Johnson, but that’s stopped and now he’s bitching about that.

Of course, Torts can’t help that Cam Atkinson got hurt. Or Boone Jenner is shooting less than 5%. Still, Torts shot-block heavy, defense-first ways don’t seem like they’re ever going to get the Jackets through the Penguins now or the Lightning or Bruins in the future. At some point you gotta step on the gas.

But amidst all the funny bluster, Torts might not have been so far off base.