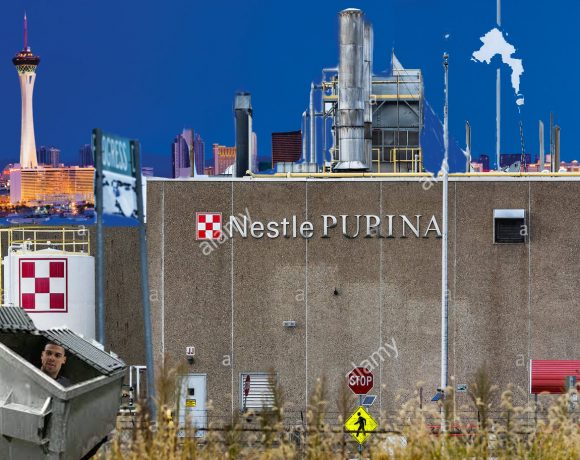 At this point in our lives, we’ve come to terms with doofuses and ignorami like Reaves being part of the league. They’re slowly fading, and maybe we’ll live to see their extinction, but we won’t bank on that. What we can’t stomach is the ways in which they’re revered by those who are paid a lot more than we are to analyze the league.

Earlier in the year, Eddie Olczyk nearly passed out from a lack of bodily fluids from the ways which he slobberingly described how the Hawks “couldn’t handle” Reaves. It ignored the fact that he was out against Jan Rutta and Brandon Manning or Brent Seabrook most of that game, and those three couldn’t manage a piss-up in a brewery. Or that P.E. Bellemare has actually been a nifty fourth line center for most of his career and Reaves is just along for the ride.

If only that’s as bad as it got.

A couple weeks later, on national television mind, Mike Milbury was advocating that the Tampa Bay Lightning acquire a player because “Ryan Reaves might be waiting in the Final.” This is the Lightning. Who have lost eight games in regulation all season. They’re being urged by a tube steak with a hairpiece to plan for a player who barely gets eight minutes a game whose team might not even make the Final, or even conference final. Gee, do you think the Raptors should pick up a guy to match up with the Nuggets’ 12th man just in case they meet in the Finals?

Reaves has actually been something more than a glorified moth this year, already at career-highs in goals and points. The Knights’ fourth line has been good, one of the better ones around. But the Knights aren’t a force because of that. And yet more than enough still think you have to plan for these guys. It doesn’t help that Gerard Gallant keeps throwing Reaves out when he needs a goal and the goalie pulled, as he did again on Thursday in a game against the Sharks.

This is what we’ll never be able to stomach.