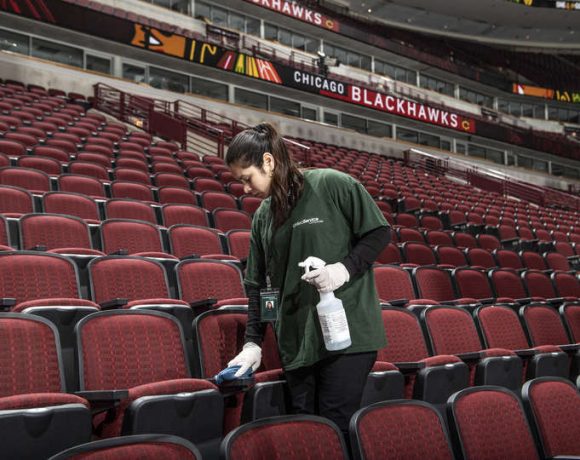 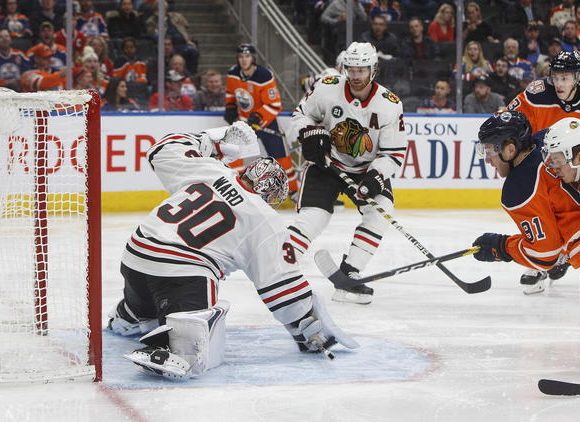 This game was, well, for lack of a better term, stupid. From scratching Nick Schmaltz to getting goalie’d by a complete nobody, what should have been at least an interesting affair ended up a mix of boring and frustrating. Whatta western trip this is turning out to be, eh? Let’s get to it:

– Nick Schmaltz was a healthy scratch for this game, which apparently is him being sent to his room to think about what he did for not trying hard enough recently. This was defended on Twitter most notably by Mark Lazerus who said it was part of Quenneville’s “meritocracy” this year (the subject of a recent article) but that is complete bullshit. This team is a meritocracy only when the autocrat decides to pretend it is. Exhibit A: Brandon Manning still playing regular minutes. Yes, Manning has been benched before but he’s remained dreadful even AFTER multiple benchings, so how could this be a meritocracy if he’s still in the lineup? A lack of defensive depth perhaps, whereas there are more forwards to take Schmaltz’s place while he learns his lesson? Not so fast, my frent. Andreas Martinsen replaced Schmaltz tonight, and Chris Kunitz is our other depth guy. How’s that been working out? Oh, I can tell you: Martinsen had a 45.8 CF% and took a dipshit offensive zone penalty by flattening Mikko Koskinen which led directly to the second goal. I’m not saying the Nick Schmaltz would have been the game-changing factor here or that playing him means the Hawks would have won (it wouldn’t, they would have lost anyway), but he’s already been moved to a third-line winger which is not where he belongs or clearly where he feels most comfortable, and then Q is surprised/angry that he’s demoralized and not playing well? Ah yes, let’s teach this youngin’ a lesson and meanwhile Andreas Martinsen brings GRITHEARTFART go fuck yourself, Q.

– The other stupid and frustrating part of tonight was the Hawks getting shut out by a guy playing in his sixth NHL game. And that’s not his sixth because he just broke into the league; he was last in the NHL seven fucking years ago with the Islanders. And no, he hasn’t been any good anywhere, so of course he’s going to stand on his head for the Hawks and deny Saad multiple chances, Toews with a shorthanded try in the second…really too many to list. The Hawks had 40 shots on goal and this random fuckstick stopped all of them. Typical.

– Back to the woeful defense, I’ve been hoping and occasionally saying that Brandon “Too Many Brandons” Davidson is a workable replacement for Manning or Rutta, but after getting a misconduct during Darnell Nurse‘s meltdown that’s unlikely to ever happen. It’s too bad because Davidson had a 60.9 CF% and two shots on goal, but knowing Q it’ll all be for naught and he’ll be banished to the land of wind and ghosts.

– Cam Ward shouldn’t be blamed for this loss—it was definitely a team effort—but he threw an .862 SV% which we know just won’t work. In the first he actually kept the Hawks in it, particularly mid-way through the period when the Oilers had sustained pressure. But as soon as the second period kicked off, he let one in the five hole via Drake Caggiula. The short-handed goal, also by fucking Caligula in the third, wasn’t really his fault as it was just a breakdown by all the Hawks, but at least two can be pinned on Ward tonight. And it’s just annoying that it always feels like a matter of time with this guy. He holds up for a while, even against the top two Oilers lines, but eventually a good offense breaks him down, with help from the rest of the Hawks also imploding.

With two ugly losses on back-to-back nights, the Hawks as a whole need to sit in time out and think about what they did, and I can only hide behind my couch watching what the lineup and line changes are going to be for Saturday. It’s going to be a long plane ride home when this is all over. Onward and upward. 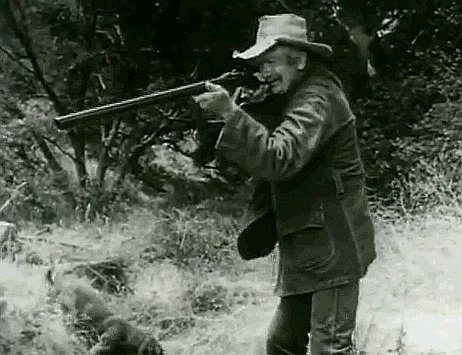 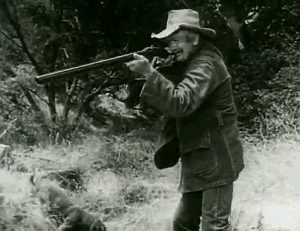 It’s a slightly earlier start tonight on West Madison to accomodate the western Canadian audiences as the Hawks welcome Connor McDavid and his merry band of pranksters into the UC for their only visit of the year, with both teams capping off a three-in-four weekend stretch yet again, with all of the Oil’s games coming on the road. 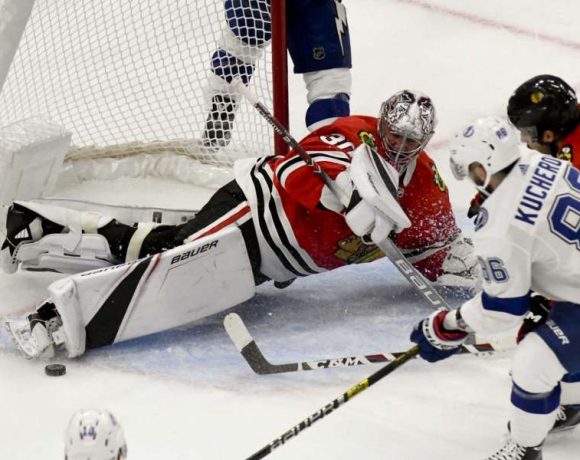 This spin around has the usual cast focusing on what in the name of fuck happened in the second period against Tampa, and if there’s anything that can be done about it long term. And because we care so deeply, the audio continues to be free after the jump.