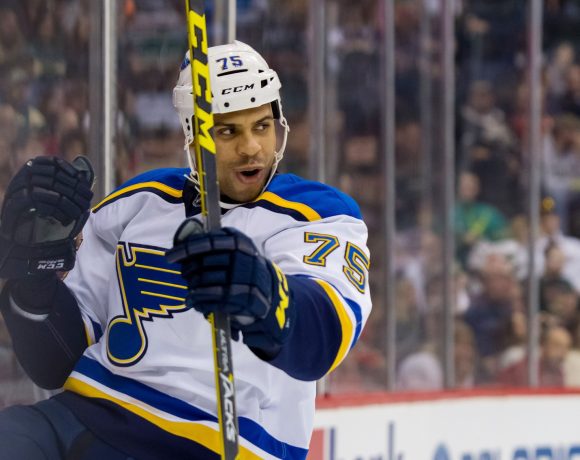 Attack Of The Killer Tomato Cans

In the wake of last night’s apparently controversial hit on Christian Ehrhoff by Ryan Reaves, Mike Milbury accused Ehrhoff of faking the injury, despite Reaves’ obvious attempt at taking his fucking head off.

The issue of fifth-line tough guys controlling the public message about the sport and justifying their own existence was actually covered in longform in Sunday’s print edition. And there’s no further proof of that than the fact that somehow even Hawks fans are defending known shitpile Ryan Reaves’ unmistakable actions in the aftermath. Read it after the jump.