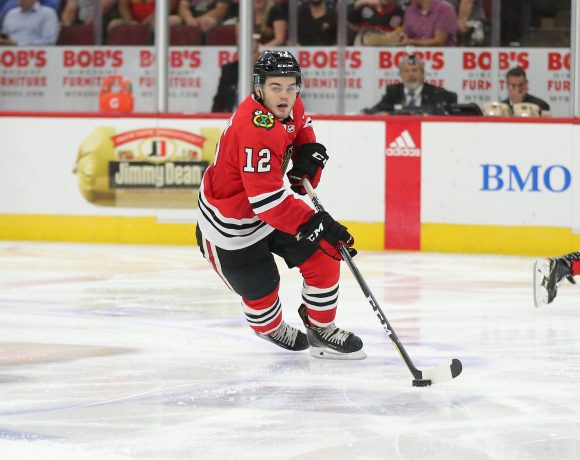 Live From The Five Hole – The Waiting

We pay tribute to Tom Petty the only way we know how – talking shit about hockey and recalling Bryan Berard’s ’03-’04 season in this leadoff episode for the upcoming campaign. Links after the jump.

Tom Petty is proof that not everything that comes from Florida is terrible. Or maybe he’s just the exception that proves the rule. Petty had minor success with a few bands before forming The Heartbreakers and started to gain popularity with a few small albums. It would be their third album Damn The Torpedos though that broke everything open for Tom Petty and his band. This is one of the albums that’s so good it almost counts as a Greatest Hits collection.

Petty would enjoy strong success for a decade after and toured extensively and decided to form a new side project with a few friends he met along the way…  Bob Dylan, Jeff Lynne, George Harrison and Roy Orbison. You know, no big deal.
Anyways, if 2010 never happened, I’d feel slightly uncomfortable posting this song. But the dream came true a few summers ago. And we’re on our way again.

And, as our Ombudsman says “Hockey is like Tom Petty. Life is just better when that’s in it.” Indeed.