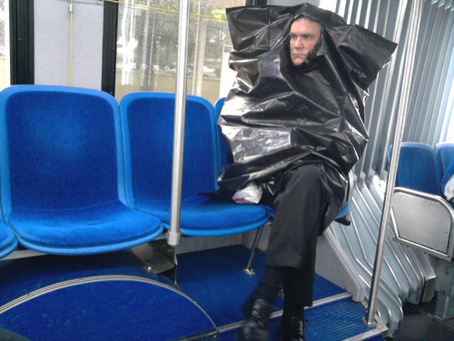 The NHL deadline can get pretty stupid, and somehow it always seems to involve the Rangers at its stupidest. Remember last year when Rick Nash was going to be the main piece for any team looking to get over the hump? Turned out Nash was the same hump he’d always been, and he tripped up the Bruins pretty hard.

So we move to this year, and the rebuilding Rangers have boys for sale, and most of the chatter seems to stem around Captain Stairwell, Kevin Hayes (if you don’t know the origin of that name, here you go). Somehow, Hayes has been stealing $5M a year from the Rangers for a few years now, but this is the last time he’ll get to do that. So he’s a natural move at the deadline for a team looking for…

…well, what exactly? Picture what Kevin Hayes is. You can’t, can you? Nope. He’s the build-a-Ranger that they’ve all been for the past decade, a faceless player in a faceless jersey plying their trade in an increasingly faceless arena for reasons no one can ascertain. It’s the Rangers, they’ve been making up the numbers for years. It says he’s been consistently putting up 40 points a season, but we doubt any Rangers fan remembers any single one of them.

He’s big, but has never really played to it. He’s mobile, but not in a way you’d notice. But hey, if you’re not on a top line and you stand around long enough with enough time both at evens and on the power play, you can probably run into 40 points. And some team is going to give up a higher draft pick than you’d think for the pleasure of watching Hayes’s confused gape with a confused gape of their own wondering why it wasn’t more than this. He’s a Chia Pet. Once you get it you can’t help but wonder, “What was the point?”

We thought the Hawks erred in not signing Hayes out of college, but we can’t honestly see where it would have made the slightest difference. He’s a warm body. Glorified oxygen tank. Oh sure, there’s a nice analytic angle to his season now, where for the first time he’s significantly above the team-rate. Also happens to be his free agent year. No connection there, right? You know the last time he was above the team-rate metrically? Coming out of his entry-level deal.

He’s going to sign for way too much money in Florida or something next year, and then they’ll wonder why he and they suck. You can set your watch to this stuff.