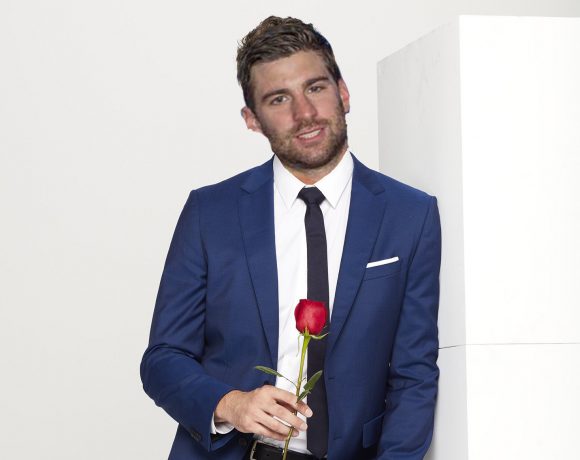 Game #76 – Hawks vs. Islanders Spotlight: He’s Got Everyone’s World, In His Hands

There’s little point in talking about anyone else on the Islanders right now than John Tavares and whether he will stay on Long Island (whenever the Isles actually get there) or flea to much, much greener pastures this summer. In his hands he’ll hold the futures and presents of two franchises, with the power to change the dynamic of a division or conference as well.

Money isn’t going to be an issue. The Islanders certainly have to be prepared to throw $12 million or more a year at Tavares, whatever the limit is when the new cap is set. If the cap does reach $82 million as has been suggested  you could even chuck somewhere around $16 million per year at Tavares if you were so inclined. That might be a bit much, but Connor McDavid’s $12.5 million hit is probably the target, if not starting point. And just about everyone will offer that who’s going to chase Tavares. And it could be a crowded field.

So we’ll start with the case for Tavares to stay. And you can throw that loyalty crap out the window. Players want to cash in and they want to win, and while Tavares may like his teammates and grown attached to whichever community the Isles are playing in this week, it’s just not going to be that big of a factor.

So what is? Well, the Islanders do have a new home locked up, at Belmont Park. This should be better received by their fans on the Island, as it’s still accessible by the same train that goes to Brooklyn but is still on the Island, which appears to be a big deal for them. The problem is it’s three seasons away, and in the meantime the Islanders appear poised to split their home games between Barclays Center and a refurbished, if not tiny, Nassau Coliseum (where they come to see ’em). This not ideal, but it might not be the headache you imagine. The Islanders’ practice facility is still in Nassau Co., and hence the players had to make the same trip in for games that their fans found to be such a headache. Cutting out half of those trips is probably something that the players will like. Still, it’s something of a vagabond team for three seasons, and that might not appeal at all.

As for the team, there’s hope. With a rise in the cap and a clearing out of some deadweight like Nikolai Kulemin, Calvin de Haan and his missing capital letter, Jaro Halak, maybe Thomas Hickey and maybe a trade of a veteran or two like Clusterfuck or Casey Cizikas, the Isles should have the room to sign Tavares and keep their young-ish core of him, Barzal, Bailey, Lee, Nelson, Beauvillier around.

Couple problems there None of them are defensemen and none of them are goalies. With the Islanders having a historically (and hilariously) bad defense this year, that’s an issue. There doesn’t appear to be a ton of help on the way either, as Josh Ho-Sang and Kiefer Bellows are also forwards. The Isles are going to have to solve this from the outside, and as we’ve discussed for the Hawks, the options are not very appetizing in the least.

So who will the Islanders compete against to be the apple of JT’s eyes? About half the league at least, you’d expect. The Canadiens desperately need a #1 center and a turnaround. But they’re getting old in a hurry, and Tavares might not want to put up with all the bullshit of playing in Montreal. Really, who does? While every Leafs fan is under the impression that every Ontario born NHL-er secretly wants to come home and play for the Leafs and have Steve Simmons insult their entire family, the Leafs won’t have the space and have their own players to re-sign. Tampa has been mentioned as Tavares is close with Steven Stamkos, and if they could find a way to make it work next season they have a ton of money coming off the books in the summer of 2019. Which is nice, because they’re going to have to give Kucherov $10 million or more then. They could have even more if they moved Tyler Johnson along, and he would be a touch superfluous with the arrival of Tavares. And clearly, that team would be a favorite for a while. We’ve talked about the Hawks, who should seriously think about it. Another team that should think about it is San Jose, in that they’re going to have to move on from Thornton at some point and Couture and Pavelski are up after next season. Fuck, the Avs need another center and have all the cap space in the world. The Panthers are making noise now and if they could slot Barkov in as a #2? The Hurricanes probably don’t have the budget but are screaming out for this.  The Blues seem to be clearing the decks for something. This list could go on forever.

It’s an awful lot of competition for New York, a team that can’t promise everything. The future is uncertain for them, and they’ll be bouncing between two arenas. Seems less and less likely the more you think about it, doesn’t it? If Tavares were to bolt, they have Barzal ready to step in as a #1 center and those forwards already mentioned. Still no defense or goalie but all the money earmarked for Tavares would be free. They might suck to high heaven next year when there’s no reasonable targets to spend it on, but hey look at the summer of 2019 and you have Erik Karlsson, Drew Doughty, Sergei Bobrovsky all possibly on the market. It rarely works out like that but you never know.

It might not be death for the Isles, but it wouldn’t be a pleasant recovery either.