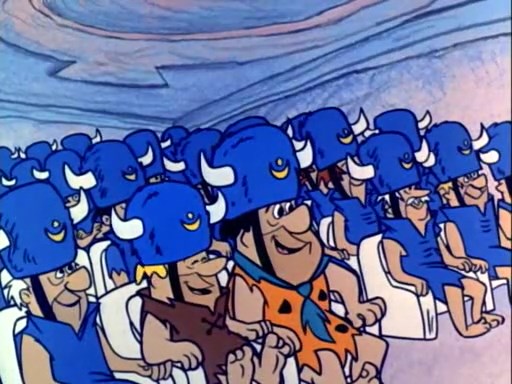 Melissa Burgess has been a longtime contributor to DieByTheBlade.com, a leading Sabres site. You can follow her on Twitter @_MelissaBurgess.