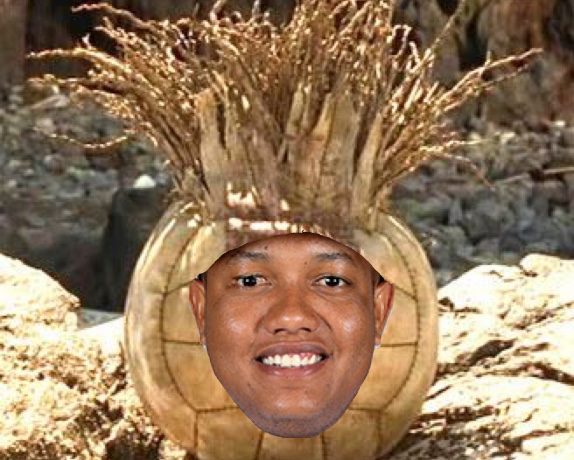 Starlin Castro has some pretty nice career stats.  4 All Star selections, 120 HR and almost 600 RBIs in 1400 career games with a .279 average is nothing to sneeze at.  He currently holds the record for most RBIs ever by a rookie in his first game with six.  A pretty excellent MLB career by any standards, but why then does it feel like Castro has been a bust?  I’m pretty sure that any GM would take a 2B with that kind of production any day of the week, and yet Castro is stuck plying his trade in the dead zone of Miami.  With the trade deadline approaching and Derek Jeter likely to trade anything that isn’t nailed down, you’d think that Castro would be the first to go.  With him getting hot down the stretch before the trade deadline (he’s hit .429 in July, with 3 bombs), there shouldn’t be any end to the suitors that would want his services, especially with only a team option left for next season.

Yet it seems the hot stove doesn’t include a ton of phone calls for the 29 year old second baseman.  A closer look at his stats this year shows that his power has completely evaporated, his usually solid batting average has plunged, as even after his hot July he’s still only hitting .250 and his BABIP has never been lower at .262 (yikes).  Defensively he’s always been at the bottom of the league, as his career UZR is a whopping -10.  With the league looking more and more at advanced stats these days, suddenly the reason for the lack of interest in Castro becomes more apparent.  Even if the Fish were able to move him to a contender, the return would probably be pretty negligible as he would most likely be used for a utility position.

The biggest benefit to the Marlins would be freeing up a spot for their #6 prospect and the 3rd player in the Christian Yelich trade, Isan Diaz.  Diaz is currently tearing up AAA for the New Orleans Babycakes (who’s mascot is the stuff nightmares are made of), and will be the one called up if the Fish are able to get anything at all for Castro.  Even if they aren’t, odds are they DFA him to try and save a little salary rather than hold Diaz down until September.  Once the offseason arrives and Castro is inevitably bought out for 1 million (instead of the 11 million option), he will hit the free agent market at the worst possible time.  He will be entering his age 30 season with some of his worst peripheral stats at a time when every team will be looking at them.  He will most likely be the poster child for the type of player that would’ve gotten a 4 year deal worth 30 million 5 years ago, but will now at best be offered a minor league tryout.    All told despite the solid career numbers, Castro will probably be nothing more than the guy who the Dumbest Owner in Baseball traded Giancarlo Stanton for.  That’s quite the career path for someone who was once expected to be the second coming of Ryne Sandberg by most folks in baseball, and should be a cautionary tale going forward.