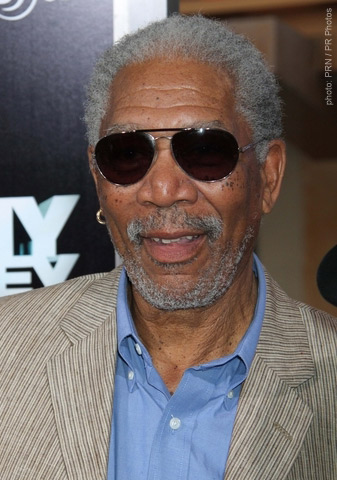 Why doesn’t Morgan Freeman rock the fullest of beards? Why is it just the perfect slight and understated beard? Because that’s all Morgan Freeman has to do when you’re already carrying around that voice and that level of gravitas.

Freeman is never going to be the sole star of any project he’s working on. Even on the movies he’s been nominated for Best Actor In A Leading Role (Invictus, Shawshank and Driving Miss Daisy), there’s always been someone you could argue had a bigger part in the movie (Matt Damon, Tim Robbins, Jessica Tandy… OK well maybe not Tandy. I’ve never seen that movie anyway). When you include Freeman in your movie though, you’re going to get a performance that everyone will love. Hell, just scrolling through his IMDB profile include some of my favorite movies. And I think if you turn on TNT or TBS right now, chances are one if not both are airing a movie with him in it.