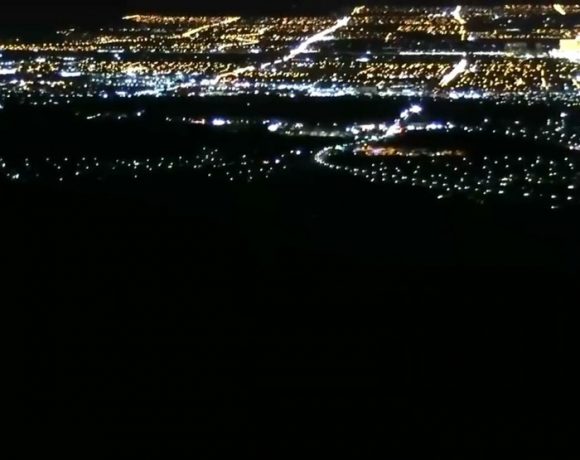 It seems awfully simple to say the Hawks have gone as their power play has gone, but that’s basically the drill. It has dried up when it absolutely couldn’t of late, with a marker against Vancouver and last night’s Anisimov deflection the only things to show for the past 11 games. In those 11 game the Hawks are 6-4-1, which isn’t bad. But obviously a couple more power play goals in this stretch and the Hawks probably claim some points they needed to have and might even be in a playoff spot.

You can divide the power play’s season into three segments: From the opening of the season to December 17th, which covers both Quenneville’s short term and Colliton’s start. Then from December 18th to March 1st, when it was absolutely nuclear. And then the last 11 games which go from March 2nd until now, when it’s been cold, cold, cold.

I wanted to check on it metrically, as is my way. So I’m going to take you along with me:

So a couple things to glean here. One is that a huge part of the power play’s success was luck. While there was a surge in attempts, shots, and chances in the middle phase where the Hawks couldn’t stop scoring, they also shot nearly three times as well as they did to start the season and almost five times as well as they are now. For a frame of reference, the median SH% on the power play this year is 13.5%, and the Lightning lead the league at 22% for the season. The Hawks were better than that for six weeks, which gives you some idea of the unsustainable nature of it.

Another funny quirk of this is that the Hawks were actually averaging less high-danger chances when they power play went supernova than they did in the first part of the season. What changed is that they doubled their shooting-percentage on just scoring-chances, to almost 30%. Now, when you have Patrick Kane at full bore and Top Cat on the other side, you should be shooting a higher percentage than most. And the Hawks did, just not at a rate anyone was going to keep up.

Still, in the last 11 games, the Hawks have seen a drop in attempts, shots, and chances. And that can’t be totally explained metrically.

One thing we’ve seen of late is that teams are completely aware of the Hawks drop-pass entry, and the Hawks haven’t shown a willingness to try anything else. Opponents are leaving one forward behind the initial puck-carrier, cutting off that drop pass. Because one major change the Hawks made that sparked the power play was actually having two players trailing the initial puck-carrier, when that’s cut off the Hawks are looking at a 3-on-3 at the opposing blue line. And they don’t seem willing to take that on, even though there should be plenty of room. It doesn’t help that the two forwards ahead of the play are just standing and waiting as they’re expecting that drop pass.

So what you’re getting is the initial puck-carrier, sometimes Gustafsson and sometimes Toews for the most part, pulling up somewhere between the red line and blue line, and literally stopping or curling toward the boards or both and waiting for that penalty killer behind them to “clear.” Now everyone’s stopped, and they’re still trying that pass except Kane or DeBrincat has four across the line to stare at with no one on his team moving forward. So entries have become a problem again.

In the zone, the movement has stopped. Some of that might be due to Kane’s overall fatigue, but that doesn’t explain it all. When the power play was humming, Kane was getting the puck while already moving and committing people. He’s standing still and Carmello’ing/Harden’ing (phrasing?) at the circle. Top Cat is waiting on the other side for passes that have become the first priority to be cut off by penalty kills. Toews isn’t bouncing between the goal line and the high slot as much, and when Kane’s doing his isolation offense on the right circle it doesn’t really matter if Toews is in the high slot because he’s basically facing the wrong way. His only option from there is basically to bump it back to Kane, unless he has time to turn to face the center of the ice. Which he rarely does.

It wouldn’t hurt to try and run things occasionally through DeBrincat on the other side, which makes Toews a threat for a one-timer from the high slot and Gustafsson from the blue line and a cross-seam pass to Kane as well. Kane’s not really the best at one-timing shots, but he can make a fist of it enough to have teams account for it. If it moves guys, then the Hawks can get their movement and creativity back.