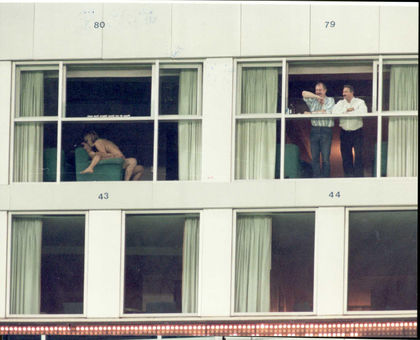 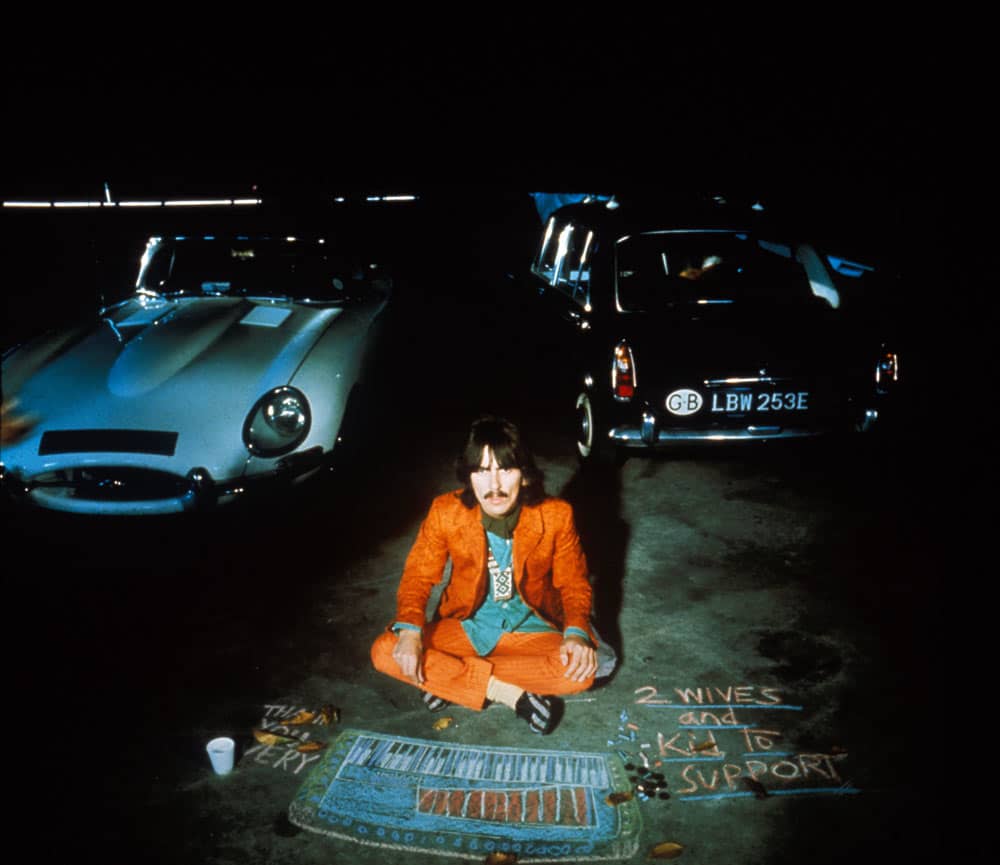 After getting four games against a Cleveland lineup that couldn’t hit a bull in the ass with a banjo, the Sox will spend the weekend seeing another banj0-less offense in the Toronto Blue Jays. Hard to believe it was only three seasons ago that the Jays were piling up back-to-back ALCS appearances, as it feels like a million. But that’s the way it goes when you’re in a division with superpowers, so the Jays have chucked all that and are waiting on the next batch of children to rise and take them back where they were.

One is already here, you may have heard about it. Vlad Guerrero Jr. was called up a couple weeks ago, but has yet to fire. He’s walking enough, but striking out over a quarter of the time, and just can’t seem to get anything going. He’s not making any loud contact at all yet, but it’s only a matter of time. It’s not his fault the Jays need him to be what was promised to score, because the rest of this lineup is a wasteland. They’re second to last in run, and last in on-base percentage and weighted on-base percentage. The only hitter in the lineup having an above-average season is Justin Smoak. 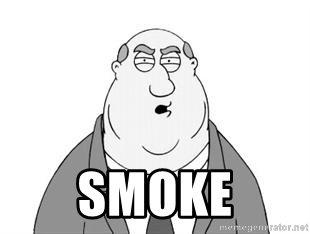 Any Cubs fan remembers that Randal Grichuk always looks like he’s being attacked by bees, whether in the field or at the plate. The rest of these jokers are merely place-holders until the likes of Bo Bichette and Cavan Biggio are ready. Boy, the Jays sure do believe in legacy, huh?

The rotation isn’t much better. Marcus Stroman has returned to being plus, perhaps in fear of angering his beefcake dad. Matt Shoemaker was off to a decent enough start but then his knee went kablooey and he’s done for the year. Aaron Sanchez was a down-ballot Cy Young contender three years ago, but a combo of injuries and an inability to know where the baseball is going has neutered him. When you’re throwing Clay Buchholz and Daniel Hudson out there, you know there are issues. But again, these are placeholders. Most of the Jays top prospects are arms, with Sean Reid-Foley already making an appearance and a couple others on the cusp for either later in the year or next. This is a team meant to be replaced.

The pen has been decent enough, with not a lot to work with. Ken Giles has been a good in the closer’s role. Sam Gaviglio, whatever that is, has been close to dominant by walking no one. But again, this isn’t a pen meant to win a lot of games, just meant to take the innings because someone has to.

For the Sox, Dylan Covey/Arrieta will make his second start, and Giolito should tear through this Cottonelle lineup. But a lot of things “should” happen.