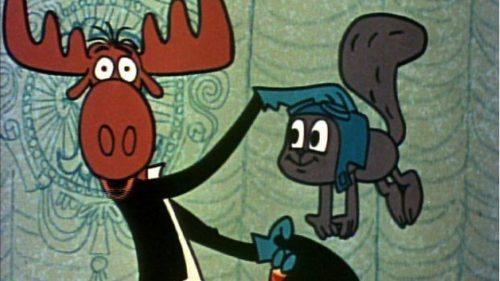 And so it begins, the annual rite of passage known as the Circus Trip. This year, the Hawks kick off the six game roadie in Calgary, to face a numbers-defying Calgary Flames team who already took a bonus point away from the Hawks last month on United Center ice.