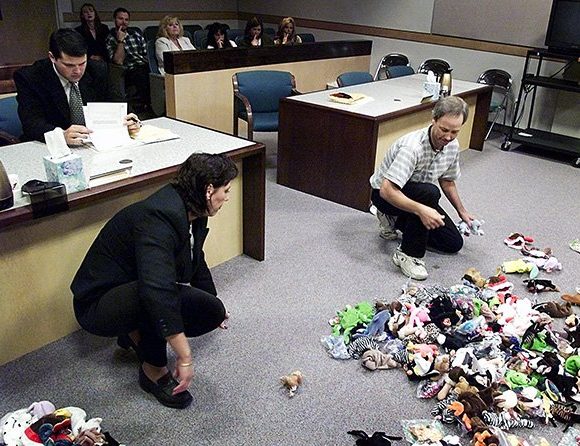 A new season is upon us, friends. Back to school sales and 90 degree days highlight the end of July and beginning of August, but as a teacher I gotta tell you that the anxiety I get from the end of summer is always easier knowing that football is starting up again.

It’s also the time of the year where the constant search for “Song of the Summer” has really hit it’s groove; we’re all looking for that iconic track that we can play as the days of aimless BBQ and Naturday pounding roll on. So, in an attempt to reconcile these major phenomenon, I’ve made a summer mixtape themed by previous Chicago Bears training camp moments.

1. Miley Cyrus- “Wrecking Ball”: Curtis Enis reports to training camp in 1999 in a Hummer. The only thing that dude could wreck were the hopes and dreams of Shane Matthews asking for decent blitz pickup. Also worth mentioning: that dude can wreck a buffet. The best thing Curtis Enis brought to my life was the time my friend’s dad stitched a “P” on the back of one of his jerseys. My dad’s friend was a Packer fan, so it took me a few years to appreciate his comic genius.

2. Chance the Rapper- “Groceries”: Darnell Autry looks like he can play pro football in 1997. I was 11 and I would’ve bet all the Beanie Babies on Earth that he was going to be a future MVP. Whoops. Two local products, one of which is a globetrotting artist with a Grammy, and one that couldn’t stay in the pros.

3. Meat Wave- “It’s Not Alright”: Mike Glennon touted for his leadership during 2017 training camp. Does this need an explanation?

4. Pelafina- “Significant Weather”: The 2015 shift to a 3-4 defense for the first time in franchise history. The chorus to this song is “this heaven is ours”, and all I can do is picture Roquan Smith and I skipping through a field laughing. Somewhere, Ted Washington and Keith Traylor are upset and hungry. The Bears shifting to a new defensive front 4 years ago has been absolute heaven for me.

5. The Beatles- “Tomorrow Never Knows”: 2007, fresh off a Super Bowl appearance, the Bears move Devin Hester to wide receiver. Did this move ruin the greatest return man in history? Would he have continued his tear as a punt returner if he wasn’t also tasked with learning the offense?

6. Jar’d Loose- “Coming Like a Nightmare”: 2003, the rookie campaigns of both Lance Briggs and Charles Tillman. Fun fact, Jar’d Loose named their band as an homage to the “Peanut Punch” created by Tillman. This one is less training camp based and more of me bragging that I know a metal band named after the greatest Bears defensive back of all time.

7. The Red Army Choir- “National Anthem of the Soviet Union”: Roquan Smith (or any Bear) holds out of training camp because of a salary dispute. Now, I’m not a Communist, but when a player holds out for more money I inherently take their side, because the McCaskey’s sure as hell aren’t taking long term body/brain damage for my entertainment. PAY THE MAN!

8. Any Hatebreed song: Training camp brawls. Look, I don’t want to see fights during training camp, but if you aren’t at least entertained knowing that Kyle Long is ready to demolish anyone by early August, I got nothing for you.

9. Judas Priest- “You Got Another Thing Coming” RE: all the pundits predicting a Green Bay division title in 2019.