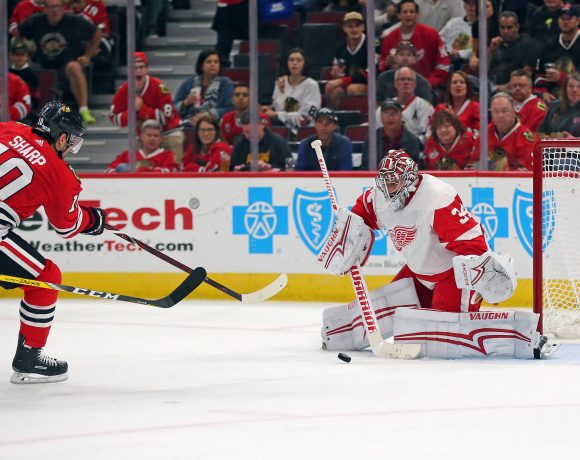 After two seasons in Dallas, an aged (which is depressing to say because he’s not even four months older than I am) Patrick Sharp returns for his 11th season on West Madison on a prove-it contract. But just how much is there left to prove?