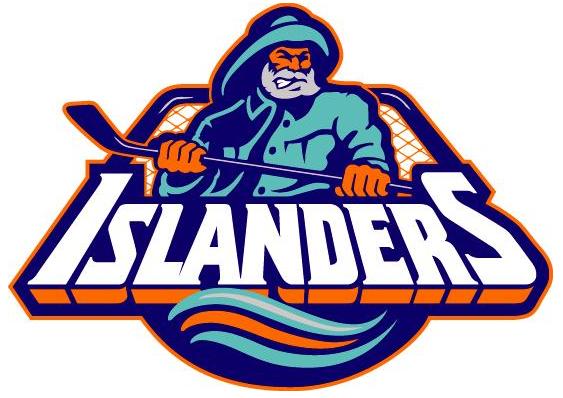 Your Friends And Neighbors – ’17-’18 NHL Team Previews: Future Islands (A Band And Team You Should Have No Use For)

Once again, almost all of the talk about the New York Islanders won’t have much to do with what goes on on the ice. There’s going to be tons of stories about where they’re going to move, because clearly sticking in Brooklyn isn’t going to work (who knew a building built for basketball wouldn’t attract a fanbase that is still mostly based an hour away, nor could they generate a following amongst Brooklyn residents who are more concerned with finding a vinyl copy of that album with the girl who plays a theremin with cat). When it’s not that, it’ll be whether they’re trading John Tavares or where he might go as a free agent if they don’t. Or if he’ll stay (he won’t). And sadly for the twelve Islanders fans that are left, the product on the ice isn’t likely to be nearly enough to distract from all of this.