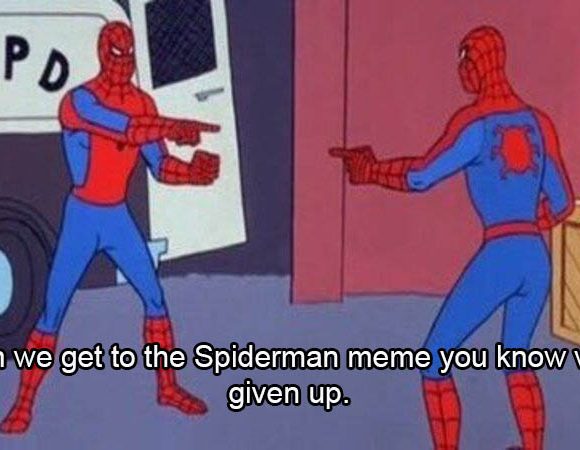 Game #33 – Penguins vs. Hawks Spotlight: Jim Rutherford And The Unbearable Lightness Of Being

Perhaps before tonight’s game, or maybe after, or even during given anyone’s urge to actually watch the Hawks these days, Stan Bowman and Jim Rutherford will kick back with a beer and laugh about how similar their situations are. And maybe Stan can prepare Rutherford for what he’s probably in for in a year or two.

Both men took their current posts when everything was already pretty much set for a sustained run. Where Stan took the GM chair with Toews, Kane, Hossa, Keith, Seabrook, Crawford et al. in tow, Rutherford arrived in Pittsburgh with Sidney Crosby, Evgeni Malkin, Kris Letang, Briam Dumoulin, both Marc-Andre Fleury and Matt Murray, Jake Guentzel already there. So for both men, filling in the edges was the only directive.

And Rutherford did that after a middling first year in charge of ’14-’15. He traded one of the only three NHL regulars he’s taken in the draft as Pittsburgh GM, Kasperi Kapanen, along with others to rid the Maple Leafs of their Phil Kessel headache and cap hit. James Neal was moved along for Patrick Hornqvist, which has worked out more than fine. Carl Hagelin was brought in midseason for the total fraud that David Perron has always been. He was able to clear out Brandon Sutter for Nick Bonino. The Matt Cullen signing worked out better than anyone could have hoped. No, we’re not going to list Trevor Daley here, because Trevor Daley sucks to high heaven and we’ll shout it until our throats literally disintegrate if that’s what it takes.

The following season, the Penguins’ second Cup in a row, saw the flier on Justin Schultz which worked a treat. Other than that, it’s pretty much been the same group. Good work here.

But the problems, much like here, begin when those moves around the edges you make deserve more money and cause more decisions. Nick Bonino got expensive and was left to get it in Nashville. The Penguins tried to replace that with Derick Brassard, who is cheaper. It has not worked. Justin Schultz required more money after his resurrection, and he’s been basically hurt the last two seasons. Patric Hornqvist got a raise, which is part of the reason impending free agent Hagelin had to move along for the unimpressive Tanner Pearson.

Rutherford has not been able to replace any of this through his drafting, as the only pick he’s made in the five drafts he’s had that his playing for the Penguins currently is Derek Simon. Without Schultz, the Penguins really don’t have much behind Dumoulin and Letang. Their bottom-six is basically a mess. Rutherford whiffed on Jack Johnson. Jamie Oleksiak isn’t anything. Fans are not exactly pleased about the moving of Daniel Sprong for Marcus Pettersson. The edges are fraying a bit.

And while you may say the Pens made the playoffs last year and are in a playoff spot this year while the Hawks do a modern dance interpretation of the Hindenburg right now, look closer. The Penguins surrendered kind of meekly to the Caps last year in the second round, and benefitted from being in a terrible division. They’re in an even worse division now, and the only thing that will probably keep them out of the playoffs this year is if basketcase teams like the Flyers or Hurricanes ever put it together. And you know what we’ll predict on that one.

The Hawks too put together a couple castles-on-sand playoff berths after their last championship, but didn’t have the luxury of a god-awful division. They’re in the league’s best, in fact. And it could go that south on the Penguins soon, just in less choppy waters.

Their cap problems are only really what Jake Guentzel wants to sign for in the summer as a restricted free agent, but they need upgrades in both defense and the bottom six and will only have somewhere around $10 million to do it.

Perhaps this is just how it is. You get your five-years in the sun, and then it slowly fades out when you can’t keep batting 1.000 with your moves around the core you have. Miss on more than a few though, and the tumble gets violent.