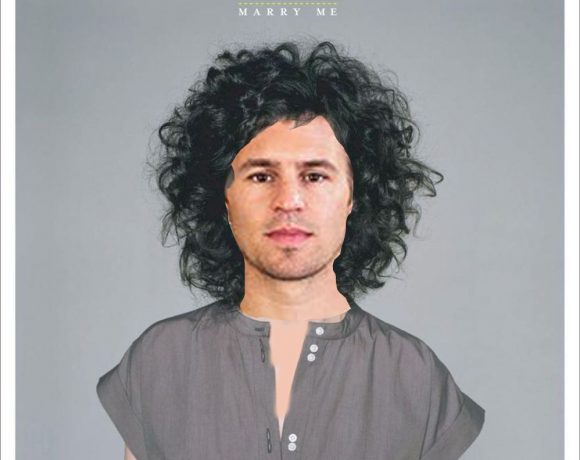 Immeasurable ink has been spilled, in the parlance of our times, about the raging insanity of the contracts handed out to Zach Parise and Ryan Suter. It seems so quaint now, as it was five and a half years ago now that they were given matching 13-year deals that run through 2025. We’ll have two more presidential elections before these are off the books (and won’t those be fun for all?)

Suter has basically done what you’d expect for a top pairing d-man, and for a cap hit of $7.5 that looks pretty reasonable at the moment. Though he probably won’t be doing what he is now at age 40, of course. However, in a world where Doughty and Karlsson are going to make north of $11 or $12 million soon, and Shea Weber makes more, you won’t fold up and melt thinking about Suter’s hit.

It’s Parise’s that’s still perplexing. What NHL GMs don’t want to notice, or admit, or even know, is that most forwards peak somewhere around age 25 or 26. There are always exceptions, but that’s the general rule. The decline after that isn’t sharp, and you’ll get almost a plateau from 25 to 27 or 28 or so. It’s after 30 that things tend to go south like a spring breaker, but really what you see at ages 24-26 is generally as good as it’s going to get for a forward, who have to basically sprint all over the ice every shift. A d-man can adjust his game with better positioning, anticipation, and streamlining. This is what you’ve seen Suter do, as though he racks up some of the heaviest minutes in the league he barely looks like he’s moving at times while having everything under control. Sure, a forward, and especially a scorer like Parise, can become more of a spot-up sniper as he ages, but that changes his overall effect on proceedings.

When Parise was signed to this elephantine contract, he was 28. In most ways, he had already had his best years. And even in his simple counting stats, you can see that. Parise has only once come anywhere close to his 38 goals of ’09-’10 while donning the green of the Wild, and certainly has never approached the 45 he poured in the year before that when he was 24. 33 is the best he’s done in St. Paul. And since that three years ago he slipped to 25 and then 19 last year.

Nothing in the underlying numbers should make Wild fans feel any better. His peak years in The Swamp saw him score over a goal per 60 minutes at even strength, again at 24 and 25. The best he’s done in Minny is 0.98 in ’14-’15. His points-per-60 at evens have never gotten near the 2.3 and 2.8 he managed in his peak as a Devil. In New Jersey he would take 12-13 shots per game at evens. He’s never managed more than 11 in Minnesota, and the past two years he couldn’t even get to double-digits. You’ll find the same story with his overall attempts.

The only encouraging this is that since arriving in the Land O’ Lakes he’s managed to up the rate he gets scoring chances and high-danger chances, which speaks to a more active and anticipating mind. Of course, some of that the past two years can be explained by a switch to Bruce Boudreau, who plays a more high-tempo, if not less-organized, way than Mike Yeo did. But the difference is probably negligible.

All of this makes one wonder why you’d throw any serious years at an unrestricted free agent forward at all. A real players union, if they had any fear that NHL GMs would figure this out, would push for free agency a lot sooner. But they don’t have to fear that. Still, next summer’s big ticket is John Tavares, who is already 27. You’ll get some really good years out of any deal he signs, but you’re probably not going to get anything better than he’s already done. These are just how things go.

For more info on player aging curves, check this article out.