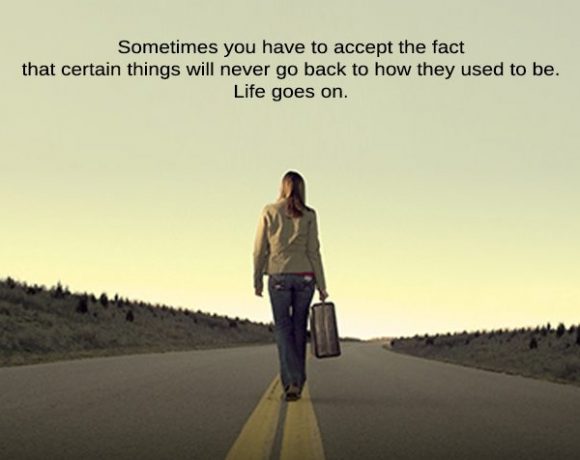 It won’t for most Hawks fans, as we know that the majority of the fanbase heads over to Wrigley once the Hawks are done (and a few lost and desperate souls head to Comiskey, which they should because the food and beer is so much better), but the NHL playoffs do continue once they’re out of it. And they kick off tomorrow night in the West, before we get to what will be the main event on Thursday in the East. And we don’t have much else to do, so let’s preview both series.

This is probably too distasteful for most Hawks fans, but I don’t really have any bile for the Predators. I think you all know how I feel about the Blues. Luckily, I think the latter is up against it.