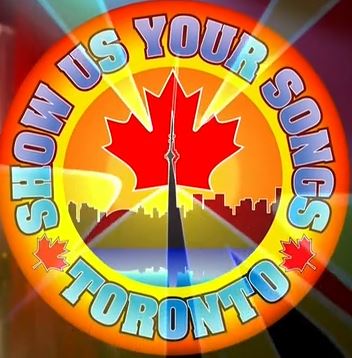 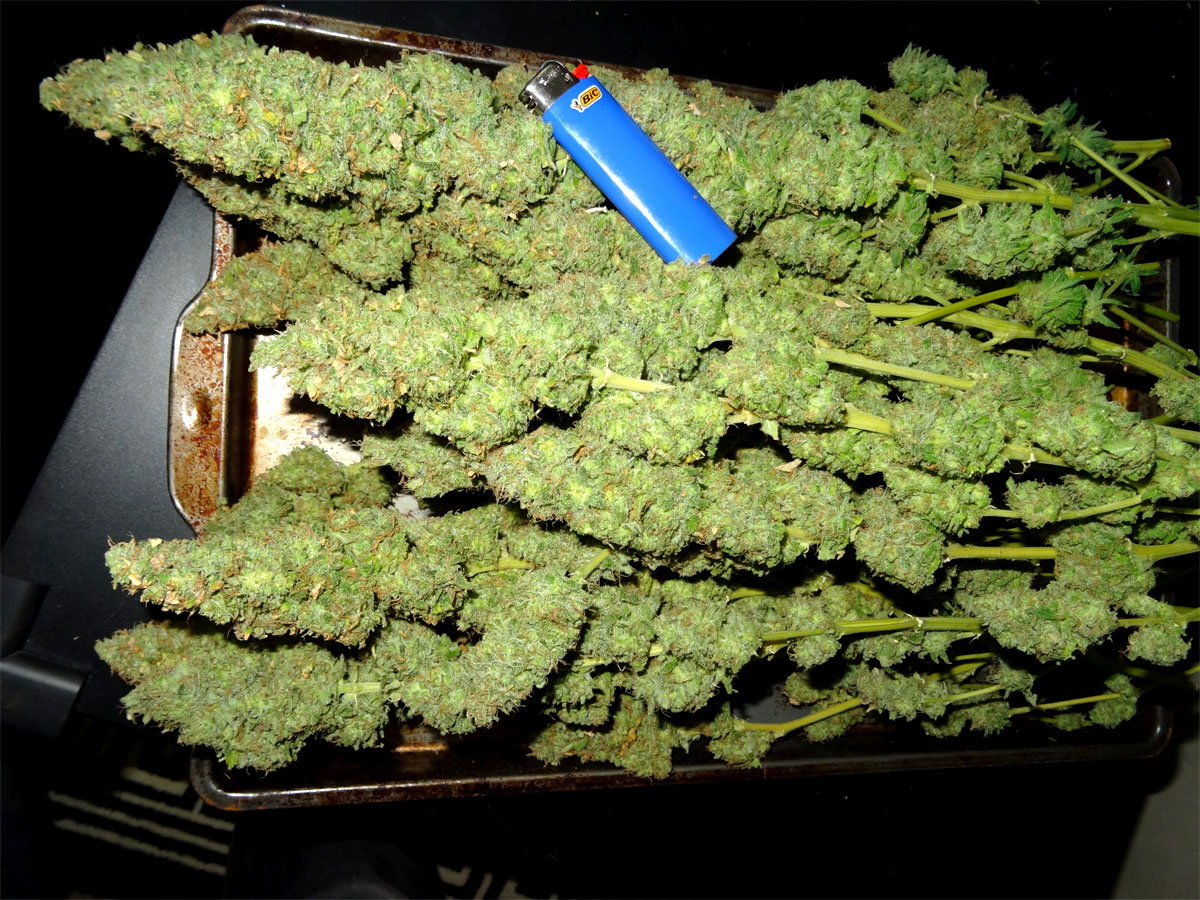 We’ve been doing this all season. The Hawks string together two or three wins, generally over bad teams, and look good in at least one of them, and a part of you wants to believe that something has clicked and just might go on a run to make the season interesting. They’re only four points out of a playoff spot, with only one team between them and that last wildcard spot, and you don’t even have to squint all that hard to make a case they could make a run at it. Especially when they’re chasing the Oilers, who are more guaranteed to have their intestines fall out than the Hawks. Vancouver and Arizona could also still make a thud.

And then usually they get thwacked by a good team and we start this all over.

So that’s what feels like is about to happen tonight, as the Hawks take their three wins against the Ducks, Sens, and Habs up against a real team. And the Leafs are the fully operational annoyance that they were forecasted to be. Casting off the shackles of Mike Babcock has had the effect that Kyle Dubas would have hoped, as Sheldon Keefe has helped everyone realize their joy again. The Leafs are more threatening, more dynamic, and quite a bit more scary now that Keefe has allowed them to “try shit.”

Which shouldn’t have been all that hard. The Leafs still have perhaps the richest array of offensive talent in the league. There certainly isn’t a team that can match Matthews-Tavares down the middle at 1-2, and Alex Kerfoot has enjoyed the sweetheart spot that used to belong to Nazem Kadri. Nylander, Marner, Hyman, Johnsson, Kapanen certainly don’t lessen the threat on the wings. If they’re on song, they can put up a touchdown on you before you’ve finished your Timbo’s.

But the problems for the Leafs are still the same, and they’re exacerbated now. Both Morgan Rielly and Jake Muzzin are out for weeks with a broken foot each, and this wasn’t a great defense to begin with. It’s lead them to give Travis Dermott top pairing minutes, and use Tyson Barrie as a defensive specialist, neither of which is a path you’d choose lest your life depended on it. Keefe has at least kept Cody Ceci away from the top pairing.

And the goalie is far from sure either. The Leafs haven’t had a solid backup all season, as you saw evidenced by Michael Hutchinson KICK-ing every puck into his own net here in Chicago last time they met (get it?). But Fab Five Freddie Andersen has been bad for six weeks now, partly due to exhaustion. Also he’s Freddie Andersen, which is the definition of “just good enough to break your heart.”

For the Hawks, Brandon Saad could suit up tonight, but that’s looking like a gametime decision. Brandon Hagel could make his NHL debut after being Rockford’s leading scorer. With optional morning skates we’re guessing along with all of you. Corey Crawford will get the start, with Lehner taking the back half of the double tomorrow night at home against Winnipeg.

Once again, the Hawks have risen to at least the discussion of a playoff spot. But now they’ll be facing two teams that are either good or competing with them for that spot, and it’s a spot where they’ve generally fallen flat on their face. The Leafs aren’t invulnerable here, given the state of their defense and Andersen’s level right now. But getting into a track meet with this team almost certainly equals death, and yet the Hawks don’t have the structure generally to keep things tight. They did so for most of the game against the JV version of the Leafs in Montreal, but this is the real thing.

They were able to hilariously add on to a Leafs crisis last year in T.O, even though Duncan Keith did his best to ruin all that work. It’s a big stretch here on the weekend and then Quenneville Bowl on Tuesday. The Hawks have to put it together now, so five of six points is minimum before we even consider believing they can actually take this to the wire.

Plus, beating the Leafs is always fun.