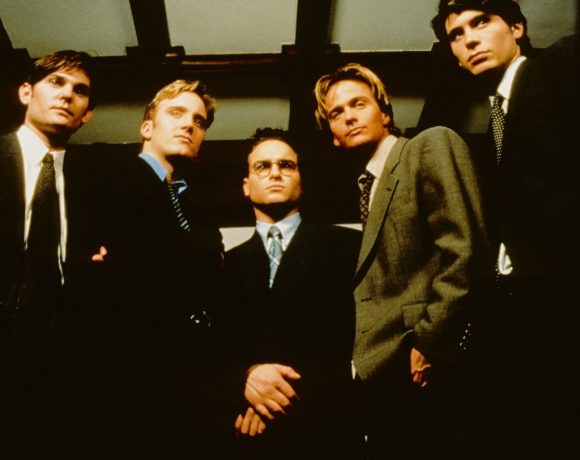 How the mighty have fallen. It’s a cliche, but given the matchup between these two former titans, it’s applicable. And while the Hawks are threatening to make a useless playoff appearance this year as the Kings did the previous season, the opponent they find for themselves today has no such delusions of grandeur.

At the start of today’s games, the Kings find themselves with the second worst point total in the league, and dead last in the Western Conference, with only the fetid corpse of the Ottawa Senators providing the buffer between them and the dirt. The problems for this team has remained constant even coming from the salad days, where their team offense is 30th in the league, but only this time there hasn’t been any defense and goaltending to bail them out. Age and workload and everything else has caught up with Jonathan Quick, whose .891 overall save percentage (.905 at evens) wouldn’t even be good enough on a team that boasted some high octane offense on occasion, and he need look no further than the squad in white today as proof of that. Quick is now 33, and his contract will take him until he’s 37, so if this is the rate of decline that Rob Blake and the Kings are going to have to live with, it’s not going to get any better anytime soon. But rest assured, despite Rob Blake not being able to make a solid transaction to save his life, much like he couldn’t ably perform any of his other post playing career duties, he’ll somehow manage to get promoted to executive VP or some shit, because that’s just what happens to Rob Blake.

In front of Quick the Kings’ blue line is still anchored by accused rapist Drew Doughty,  whose play has also completely fallen off the table. While he’s still taking assignments in any and every situation as a true #1, he has not been able to flip the ice this season as in years past, and only has one goal all year for his troubles. The latter is a bit of bad luck, and now with longtime partner Jake Muzzin gone he’s dragging around Derek Forbort, but if this is the new standard with his new contract kicking in at $11 mildo per NEXT year for the maximum 8 year term, the Kings are going to have to hope he rebounds at 30, and again, ask the guy wearing the XXXXXXL #7 sweater on the other bench how well that works out. With this season lost, the Kings are not at least trying to get a look at whatever they’ve got in their barren prospect cupboard, particularly with Alec Martinez hurt, so people named Kurtis MacDermid, Sean Walker, and Matt Roy are rounding out the bottom two pairings along with the overrated corpse of Dion Phaneuf.

Up front, Anze Kopitar hasn’t been able to repeat his career year which saw him gain a Hart Trophy finalist nod primarily because no one else on the Kings was scoring last year. Well now Kopitar has backslid to what his usual numbers had been, but no one else on the Kings has picked up any of the slack. Yes, it’s completely shocking that a 36 year old Ilya Kovalchuk has been a giant floaty turd on a team going nowhere, and he also has four more years left on his deal. No one on the Kings has more than 20 goals, which is probably most shocking from Jeff Carter, but again, the miles have more than likely caught up with him. Kyle Clifford and Trevor Lewis are still here, and it’d be easy to point and laugh about being permanently attached to 4th liners, but Marcus Kruger is still getting paid fairly nicely on the other side.

As for the Men of Four Feathers, this is an absolute must-have game in regulation if they’re going to continue to delude themselves and everyone else that they’re still vying for a playoff spot. The Nuclear Option of Saad, Toews, and Garbage Dick returns with The Drake now concussed, making the Hawks’ forward group even more top heavy. But again, if they’re going to do this, it’s not going to be because John Hayden and Wide Dick Artie are going to start dominating from the third line. And given that there’s no fathomable combination of defensive pairings that are going to slow anyone down, even this Nerf gun Kings offense, there’s no reason not to lean on the proven weapons they’ve got. Any run is also going to require solid goaltending from the likely still dizzy Corey Crawford, who in all likelihood will go tomorrow night in Silicon Valley, leaving Cam Ward to hopefully not shit his pants this afternoon. It’s a big ask, but he provides veteran leadership and and big game experience so hopefully he’s up for it.

When these two played at the UC back in November the Hawks were just getting acclimated to Coach Rod Belding and the game was an unwatchable slog. According to Stan Bowman, the team is still learning his system, which apparently must be like learning Sanskrit given the on ice results in the defensive zone. While the Hawks have at least become some form of black comedic fun since then, the vultures have continued to pick at the Kings, but afternoon hockey is the great equalizer and almost always results in shitty play and shitty ice conditions, so expect the same this afternoon. Regardless of that, if this team wants to convince itself it should be playing past game 82, beating the worst team in the West is nothing short of mandatory. Let’s go Hawks.